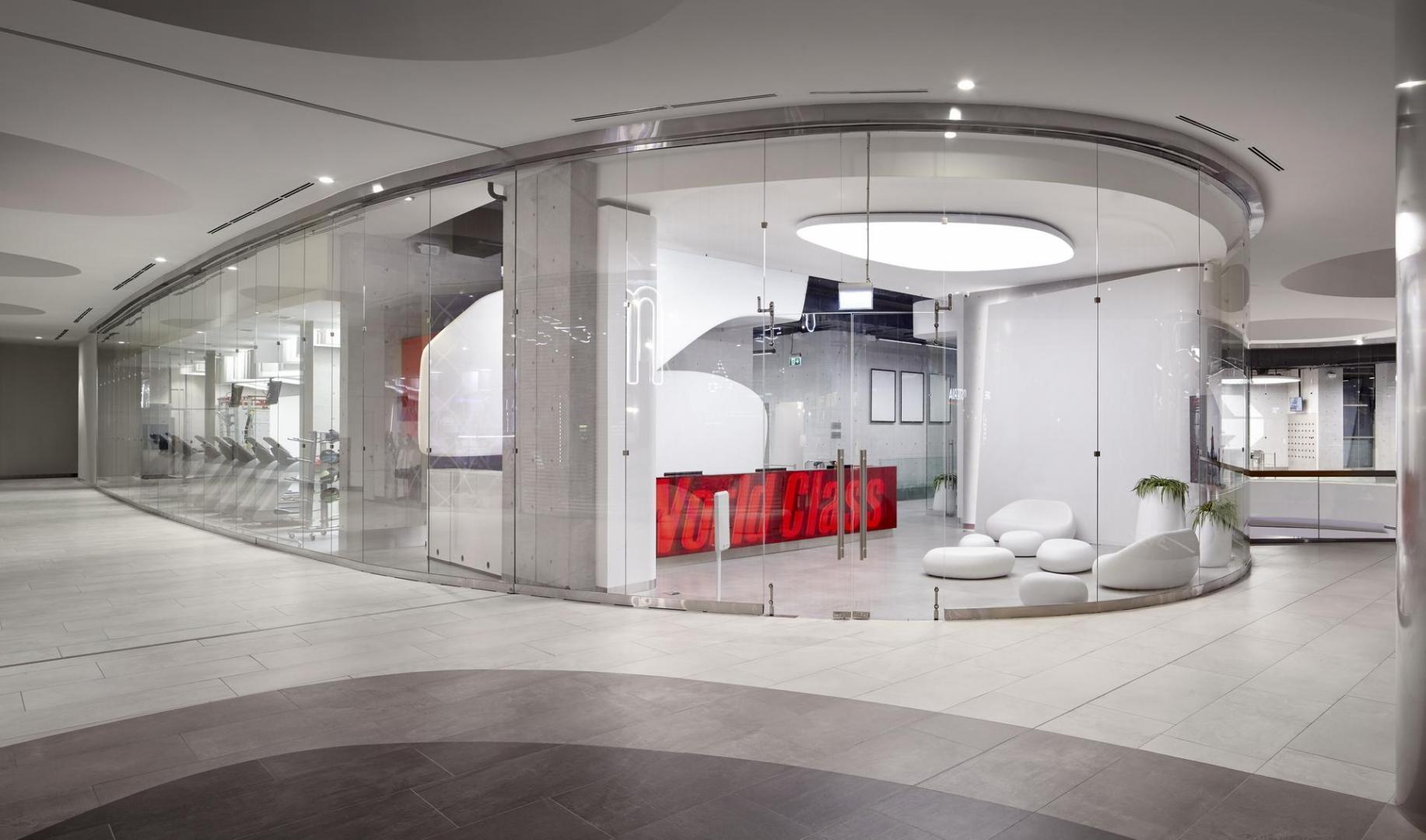 An extended project of the renewal of the World Class fitness clubs chain first of all assumes the creation of a branded architectural style for the interiors of fitness clubs. Therefore, the architects considered the development of the conceptual matrix, which would be based on two principles: inalterability and adaptability. The basic idea was dynamics and movement. The arrangement of the interior space is based on the collision of two opposite principles and as a result energy is released. The club in the Metropolis shopping center became the first in the chain, which was renovated in accordance with the project concept. Some of its rooms face the atrium and have become a kind of display-window for the World Class clubs chain, that is why the interior attractiveness is manifested here in the maximum possible way. An individual super-graphic style was developed for dressing rooms in each club. In Metropolis, the inspiration for the women's locker room is a garden, while in the men’s locker room it is “Metropolis” – a film directed by Fritz Lang. 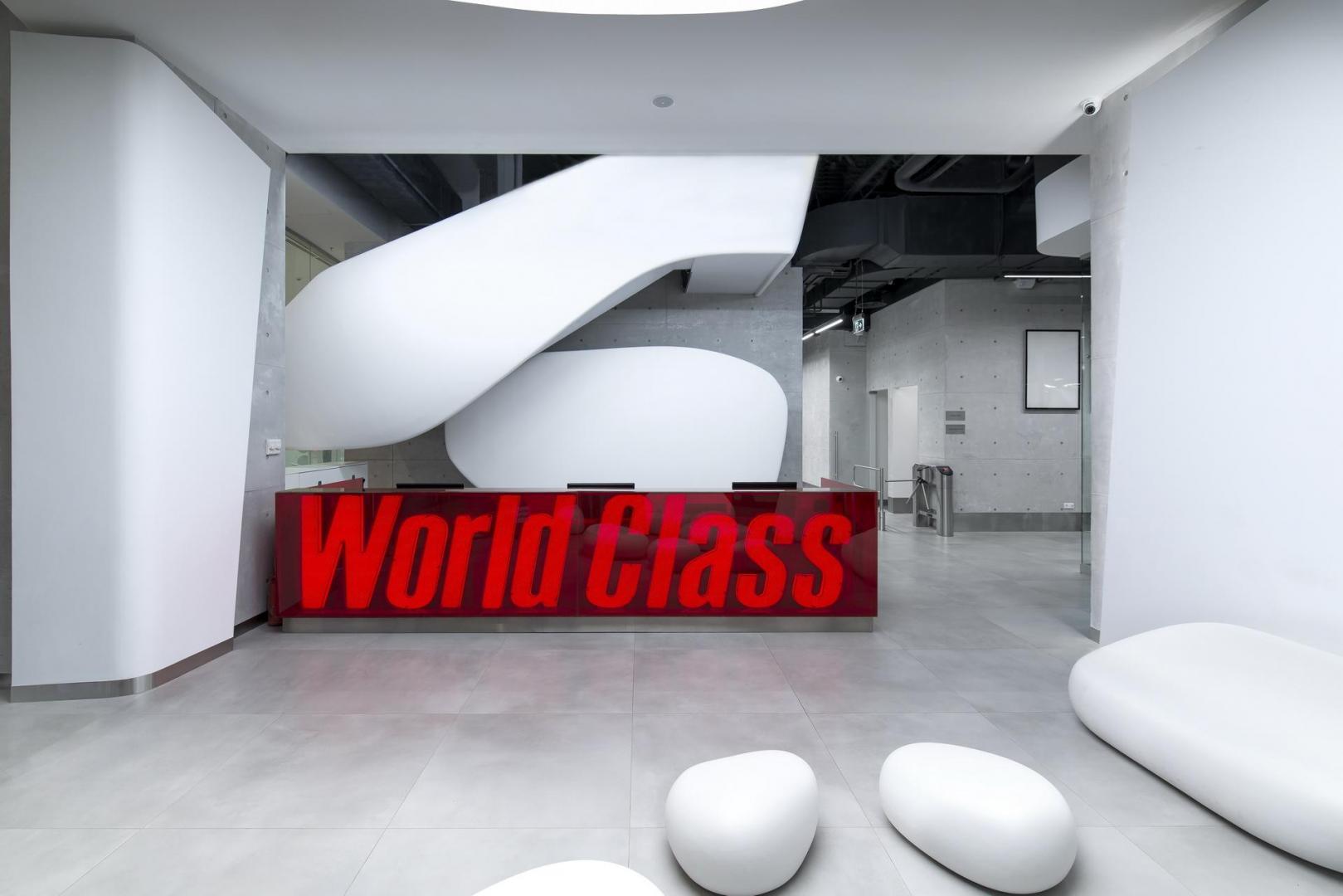 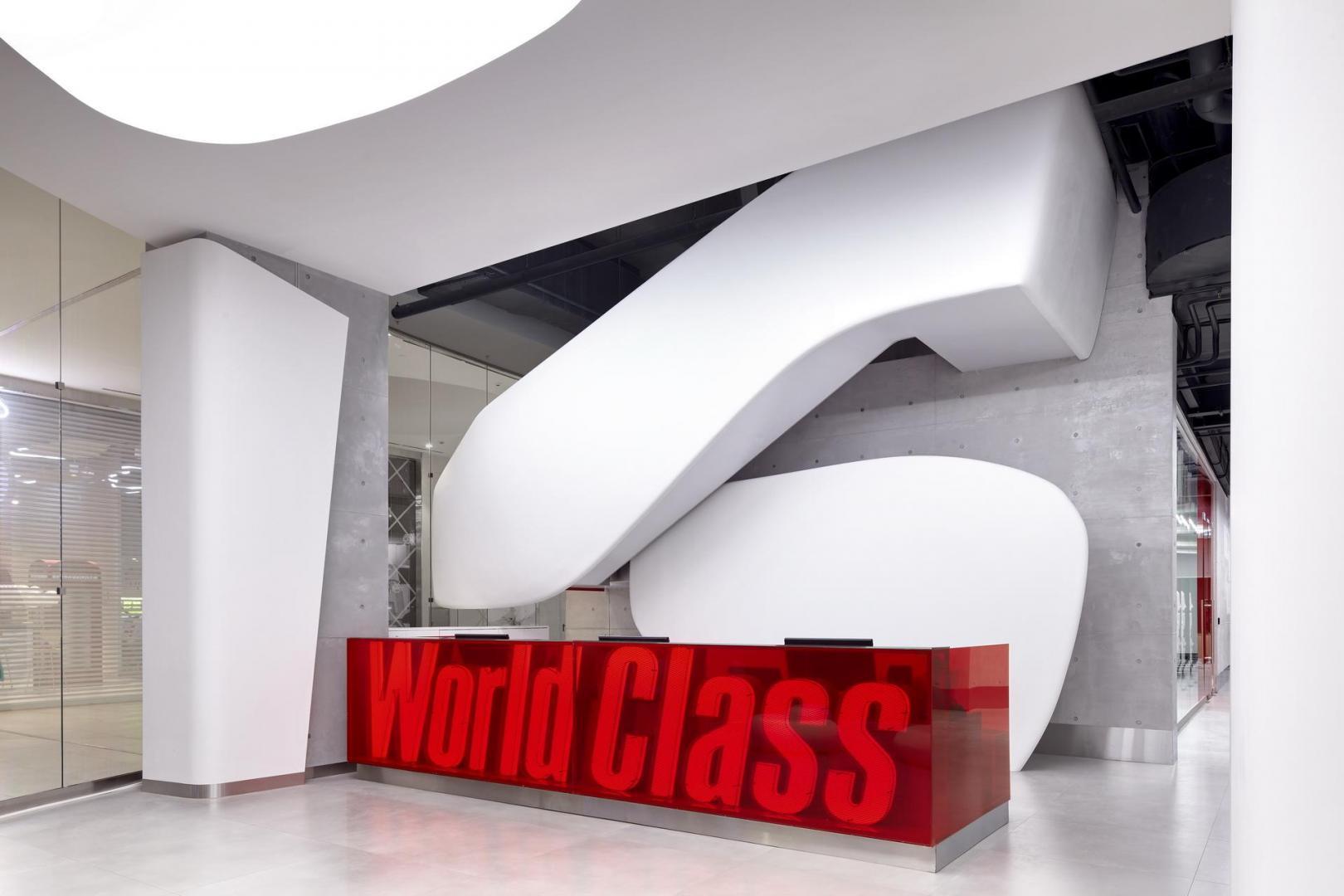 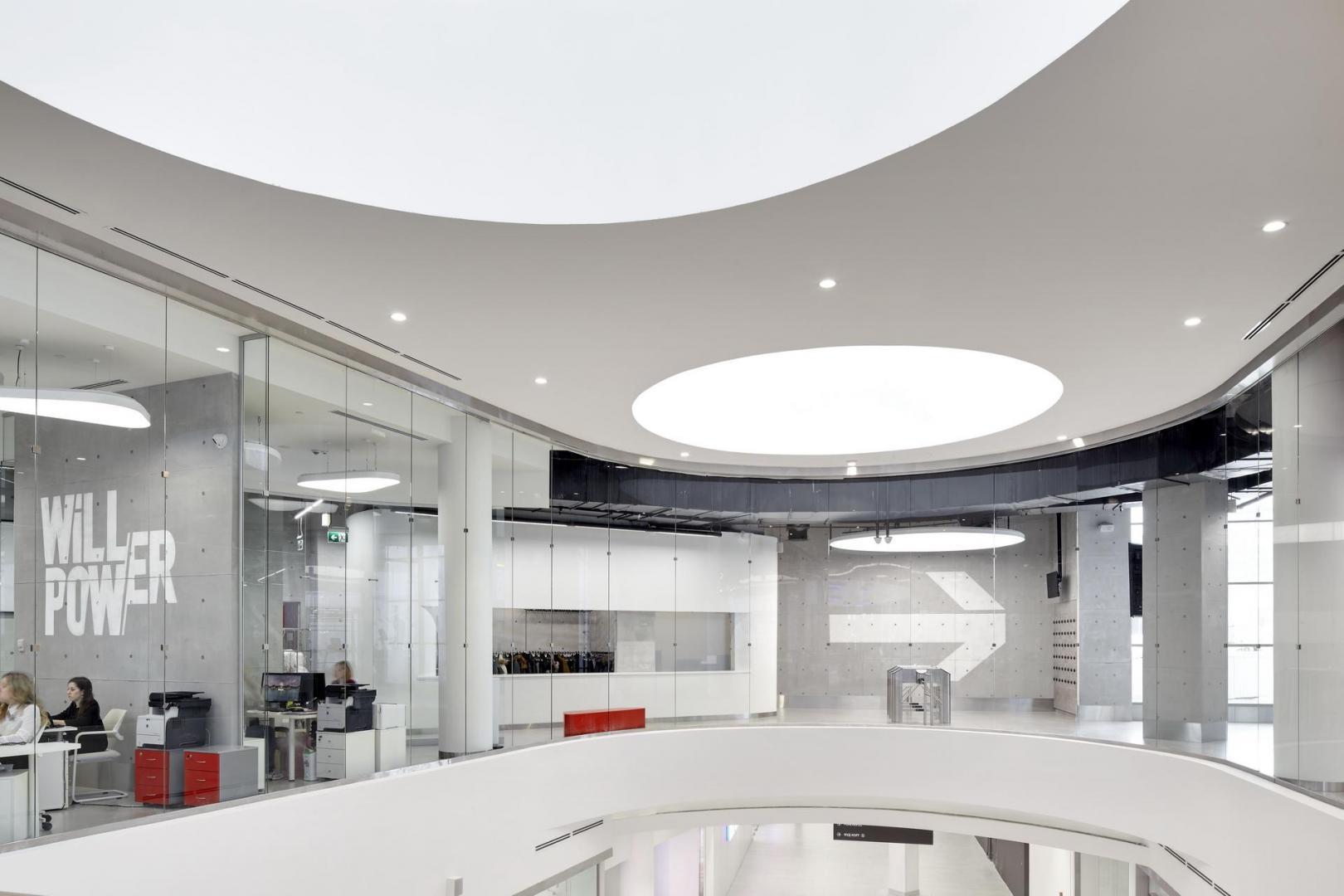 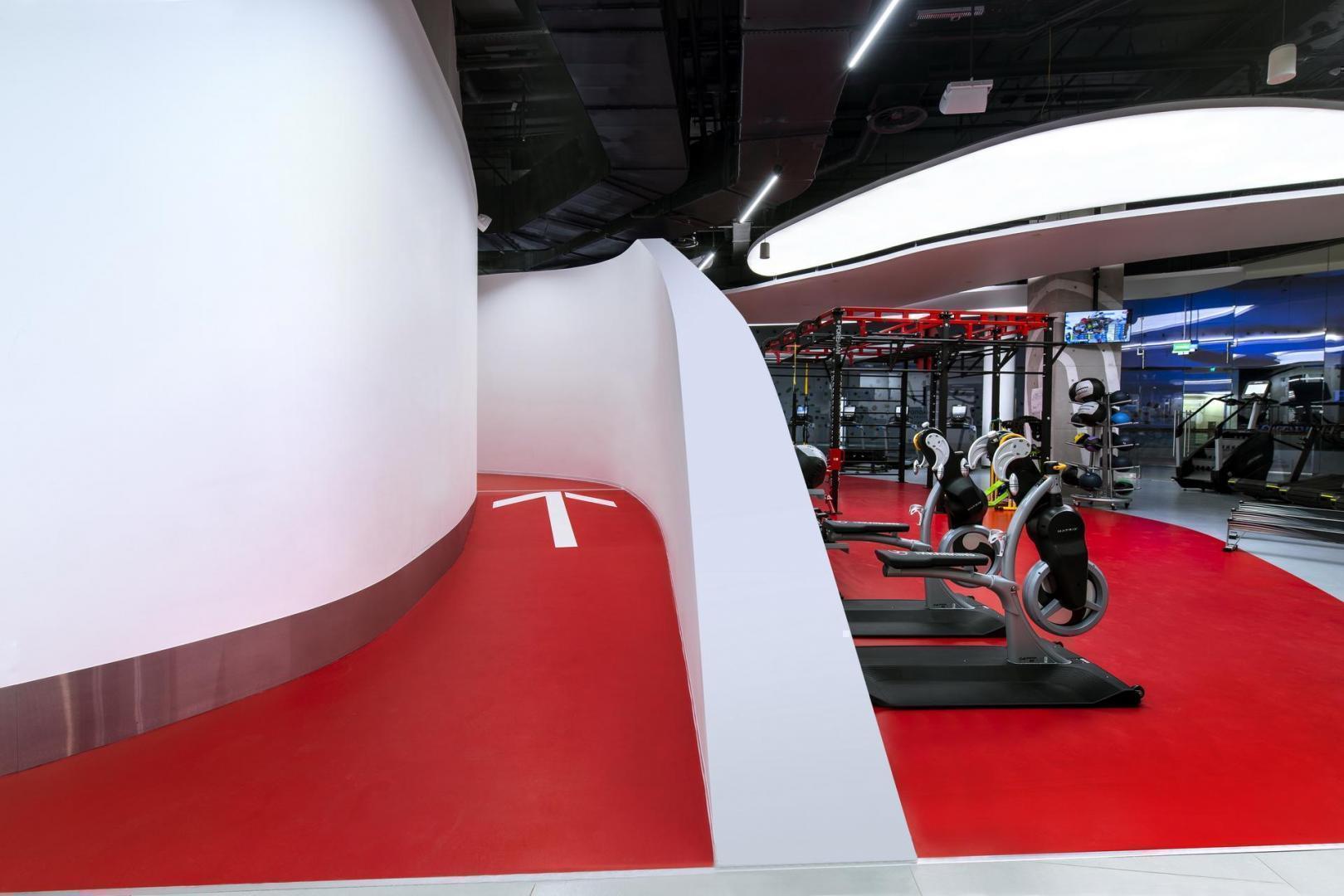 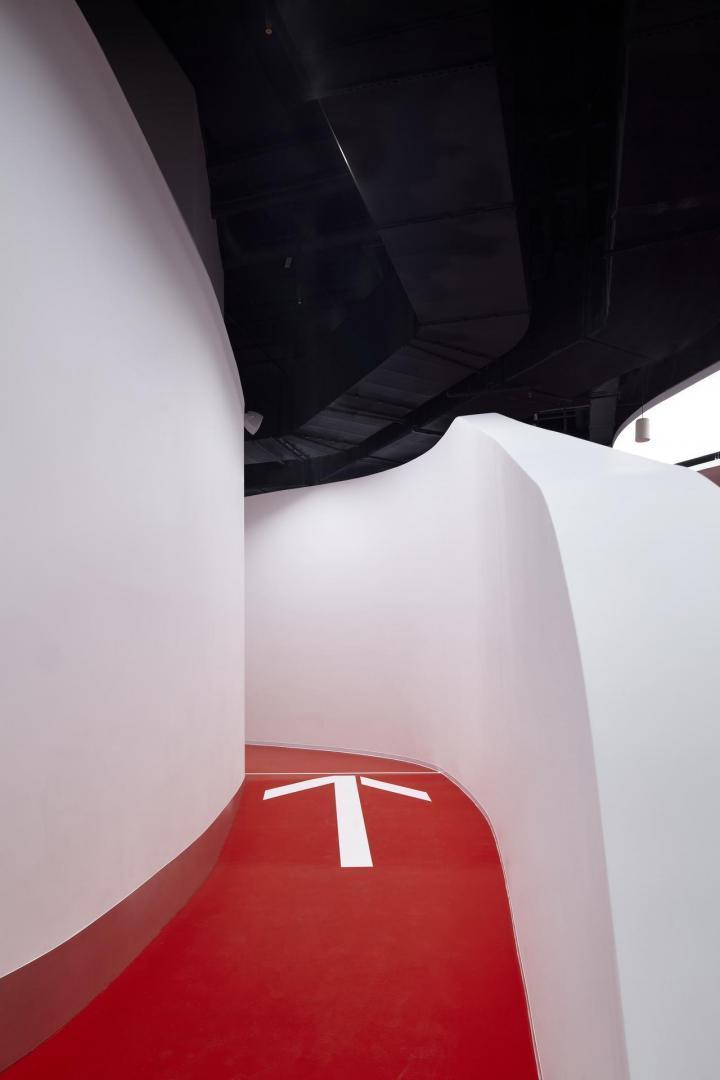 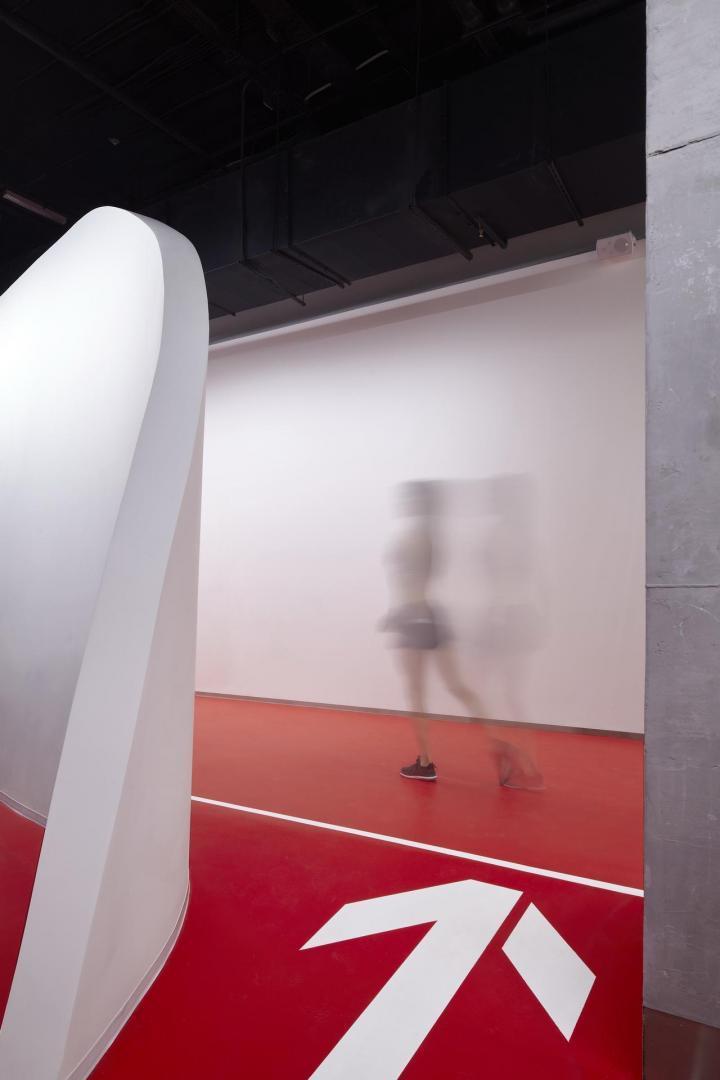 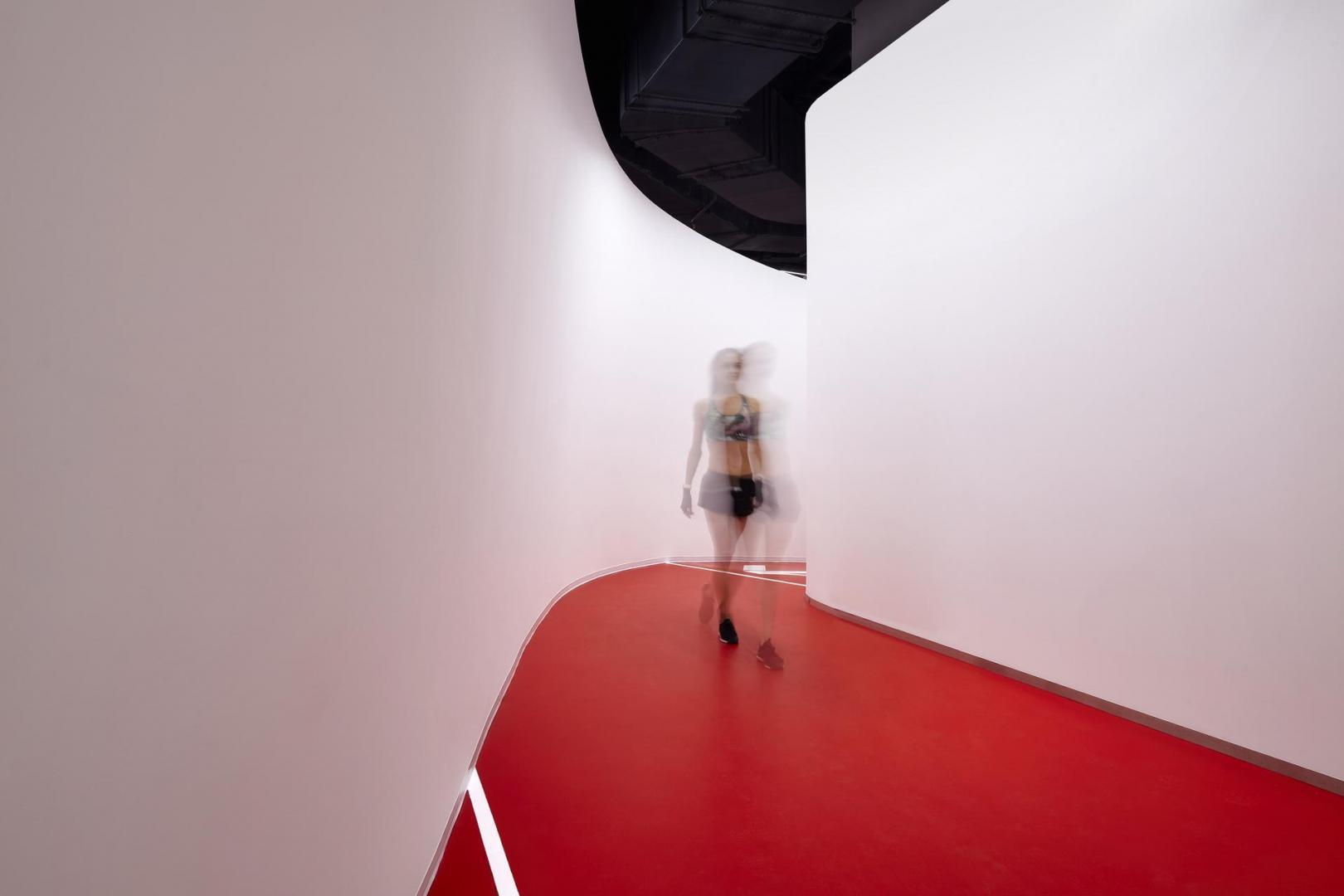 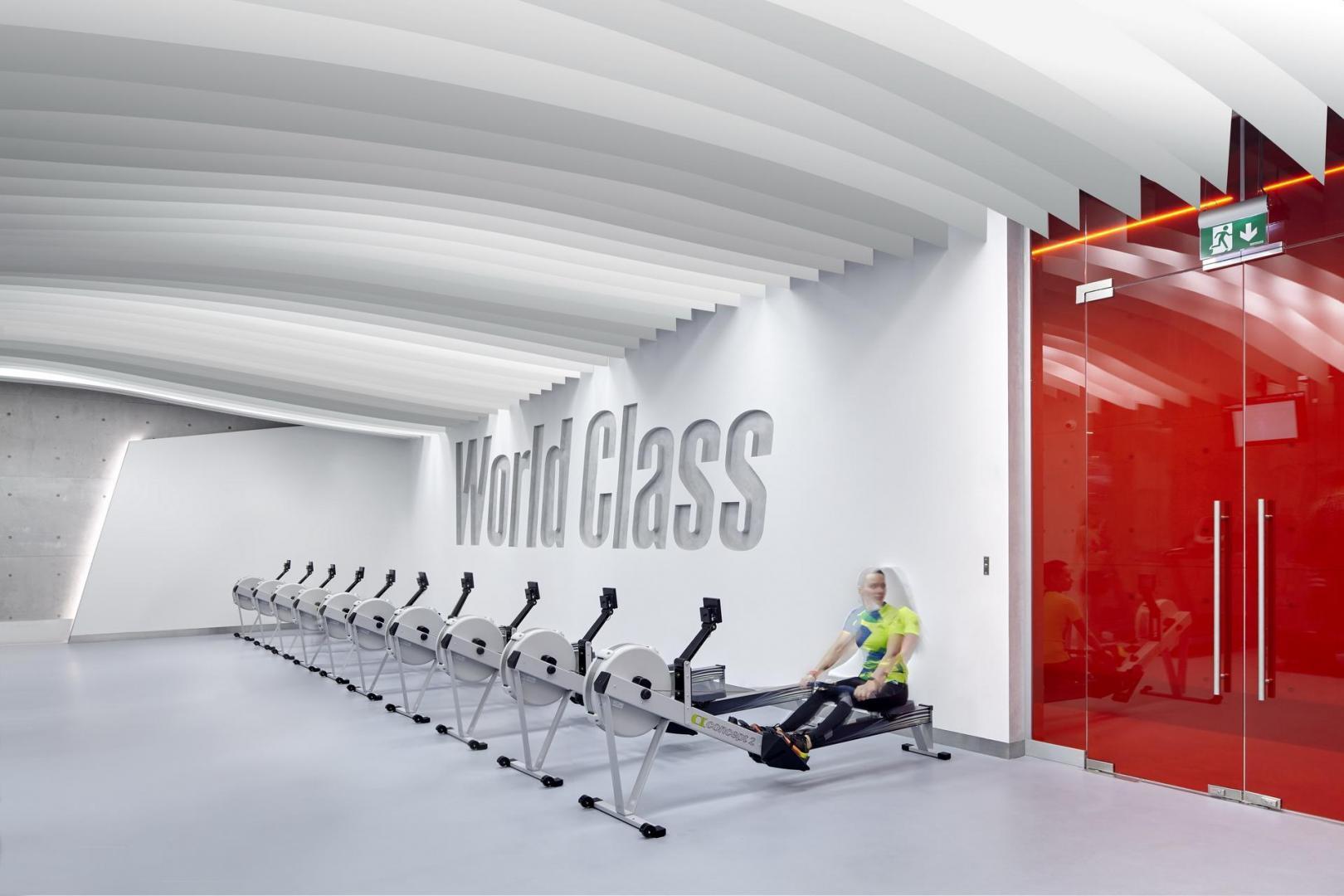 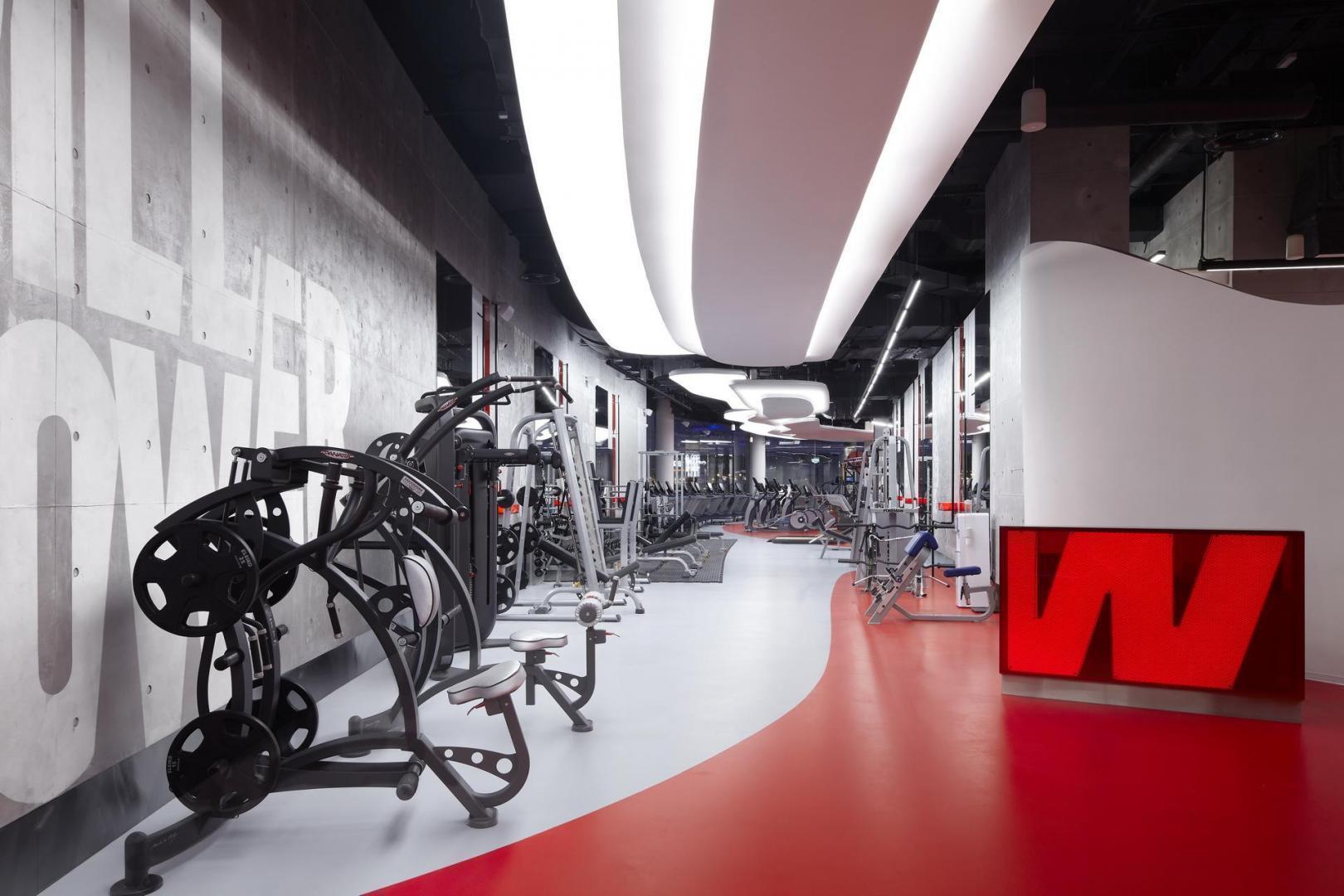 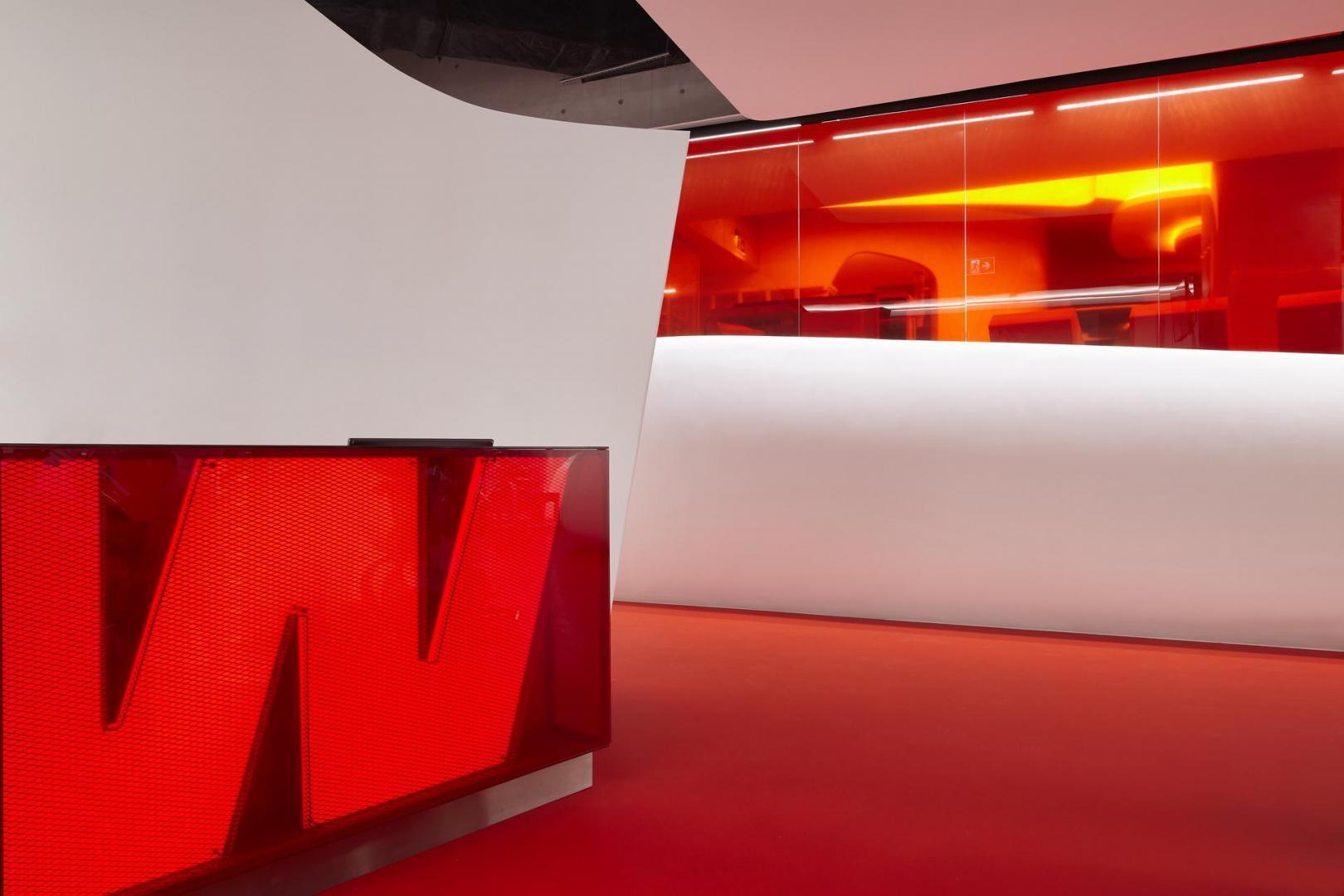 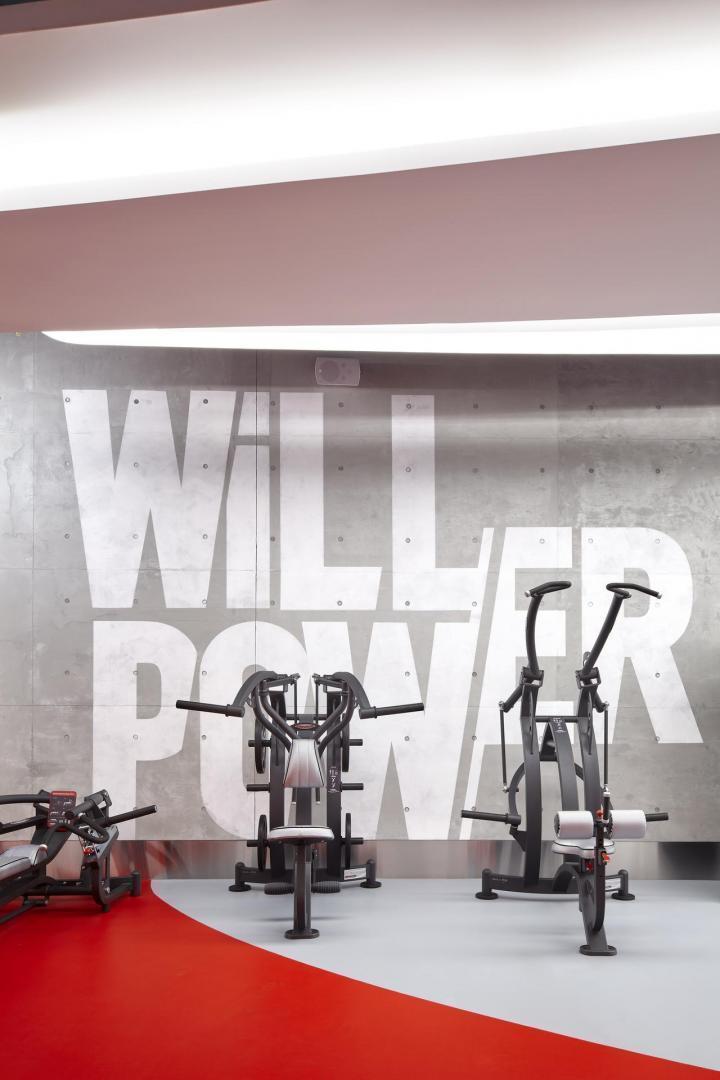 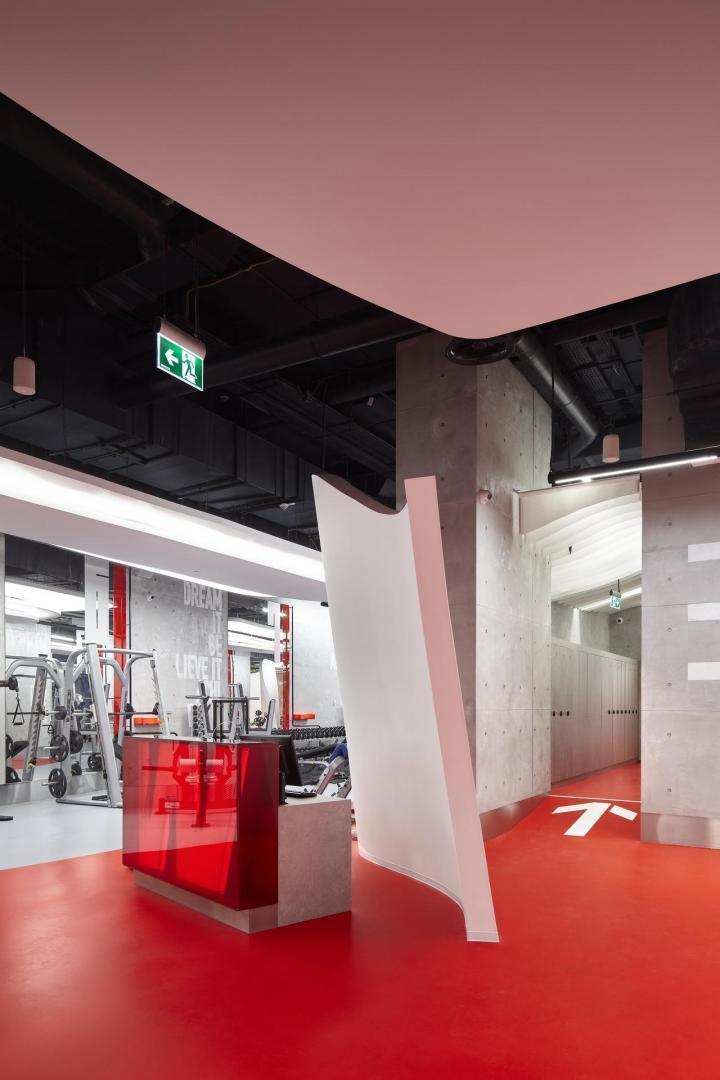 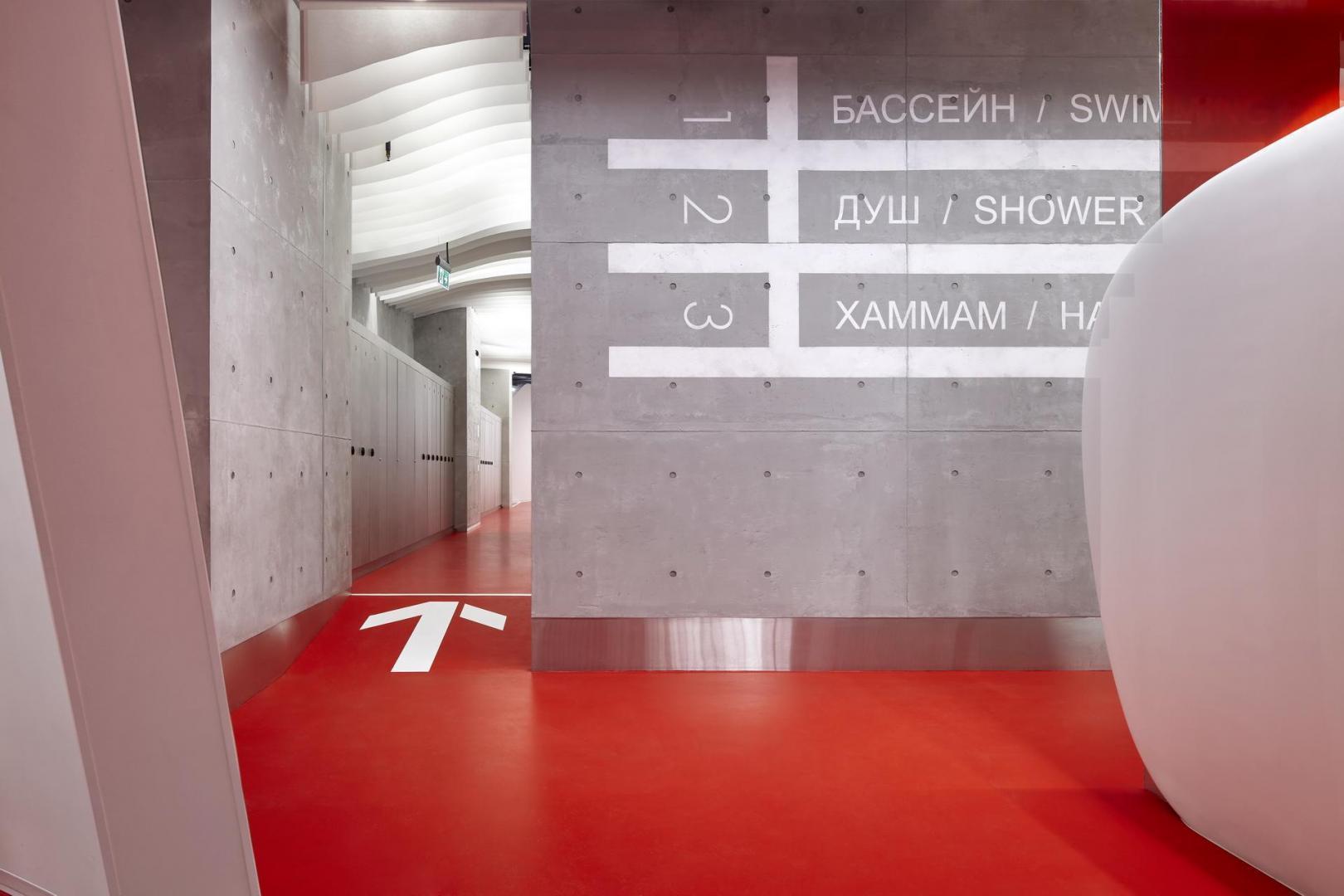 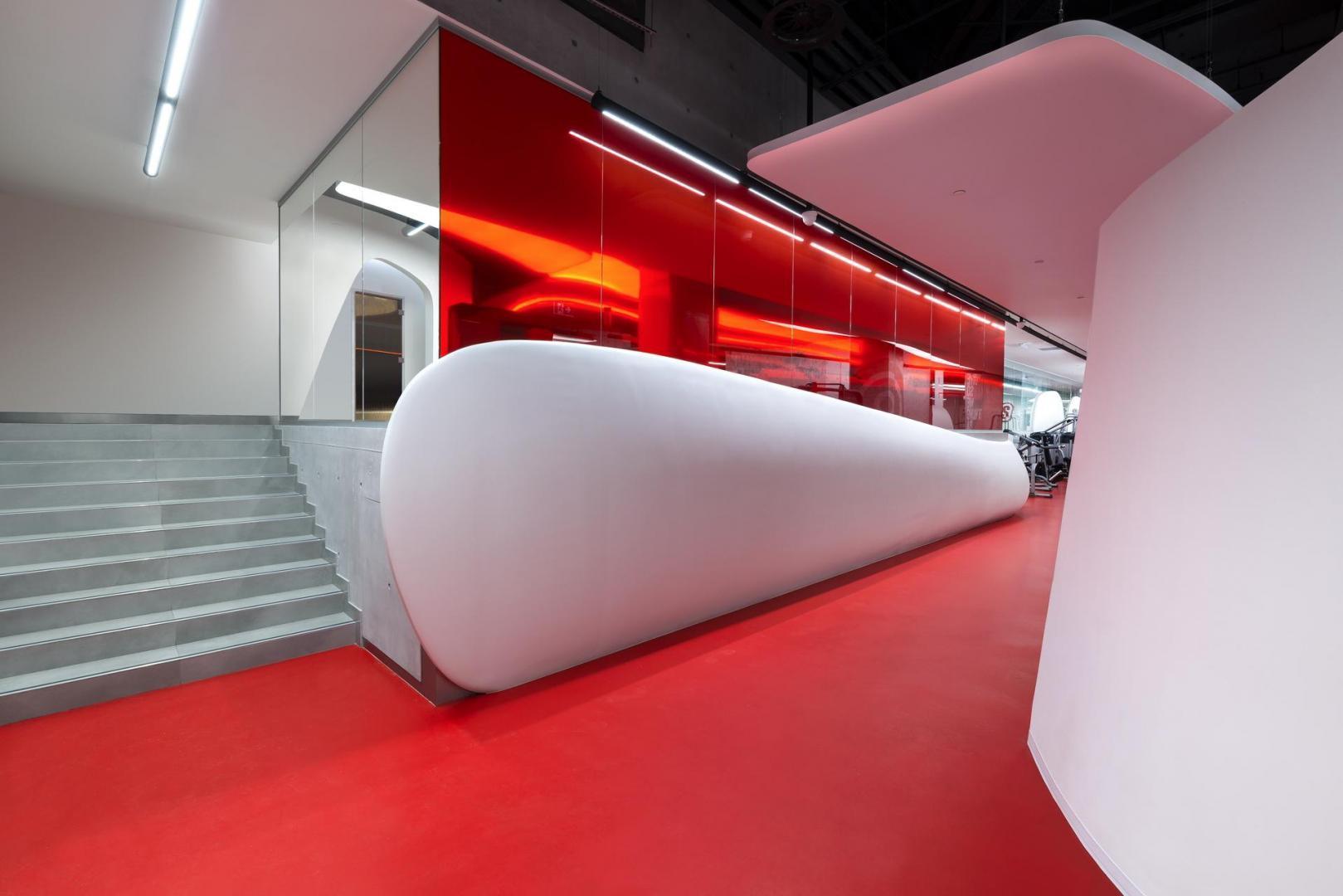 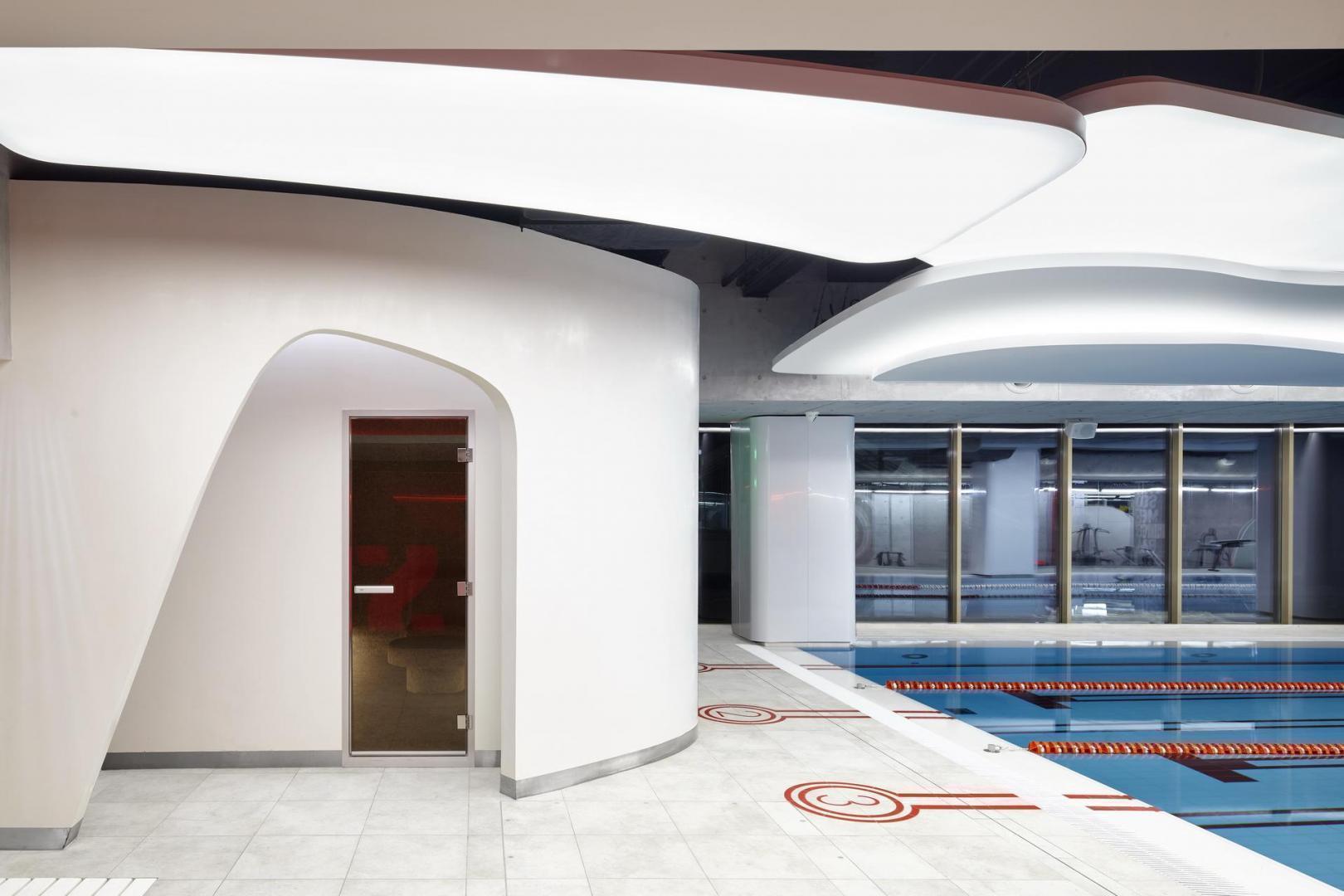 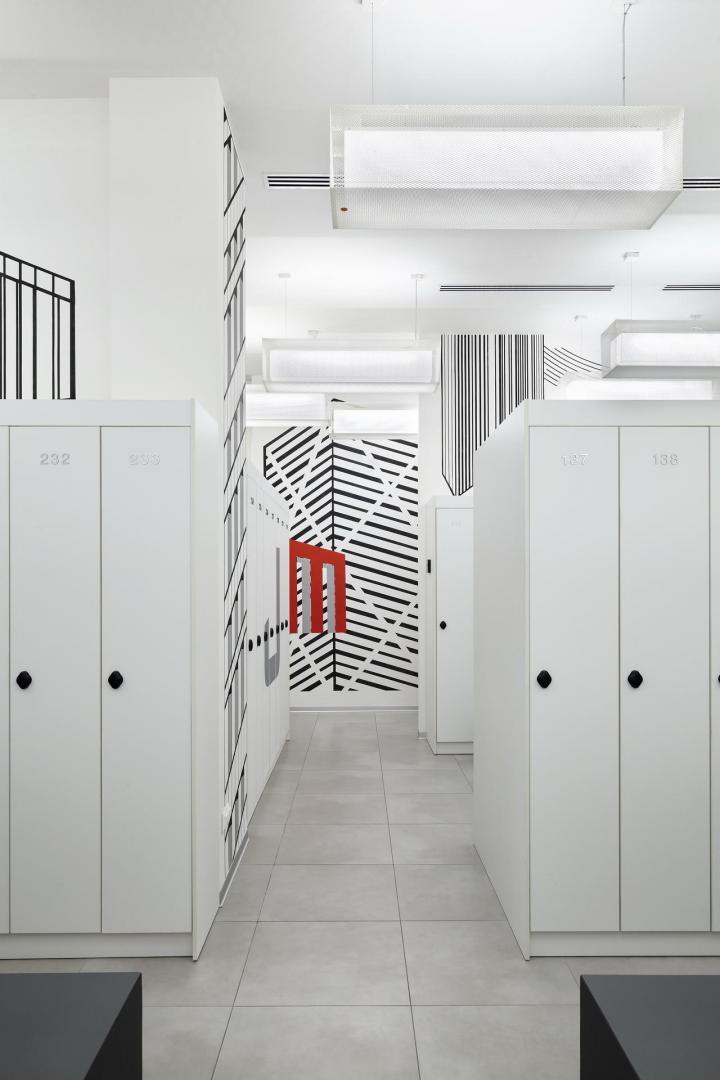 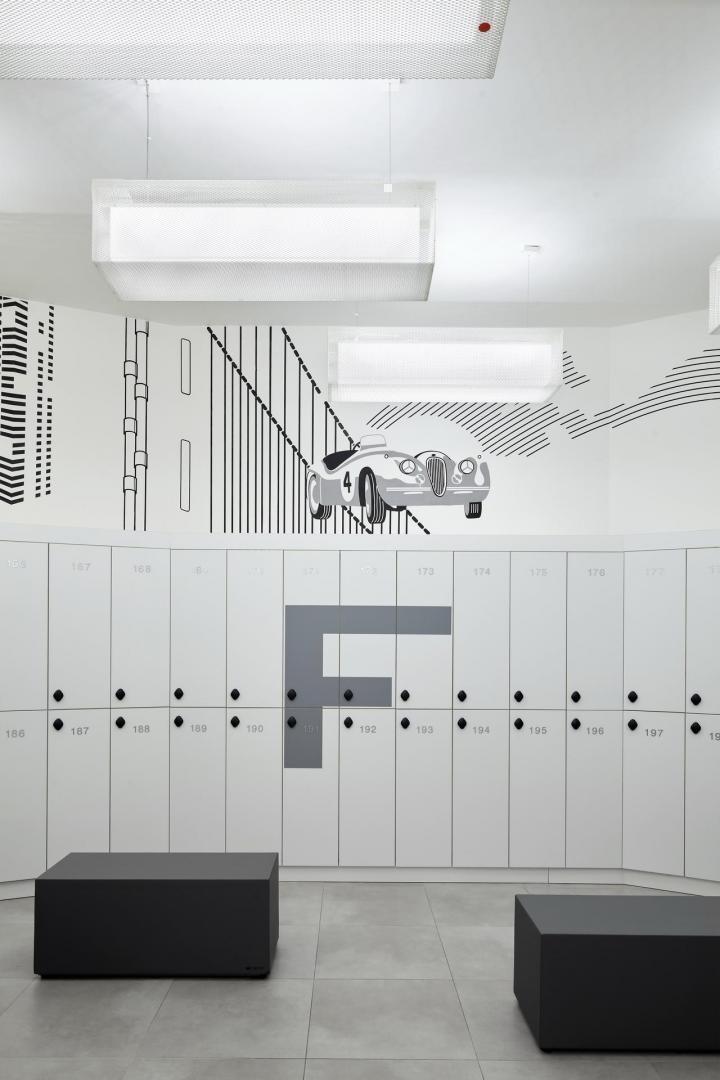 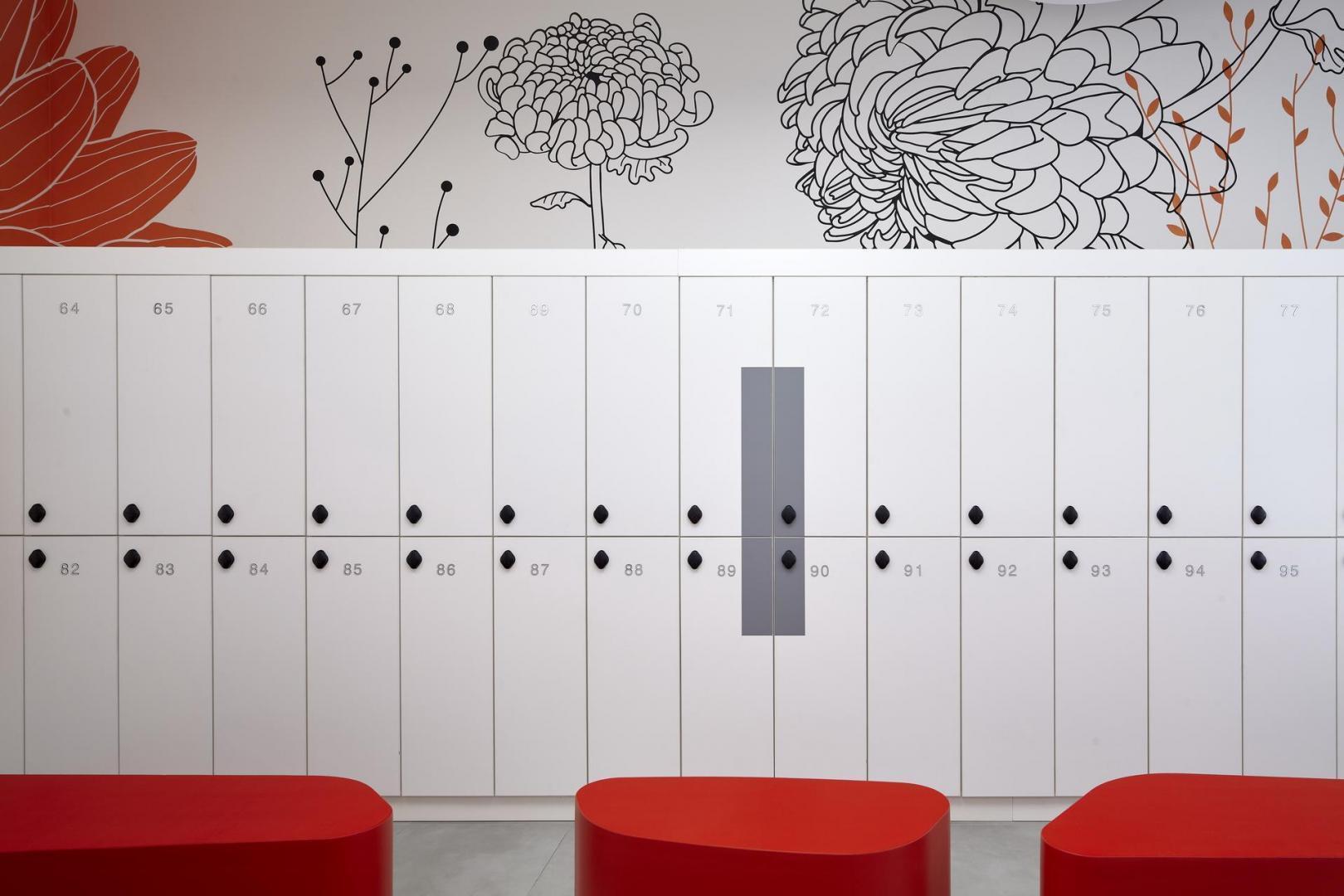 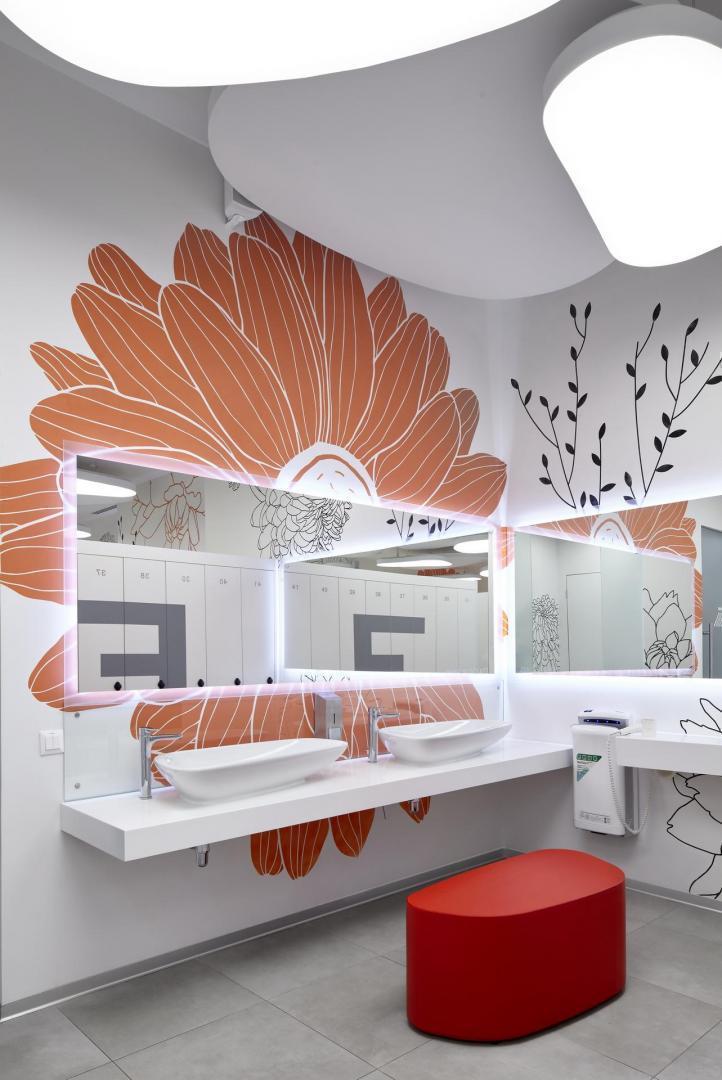 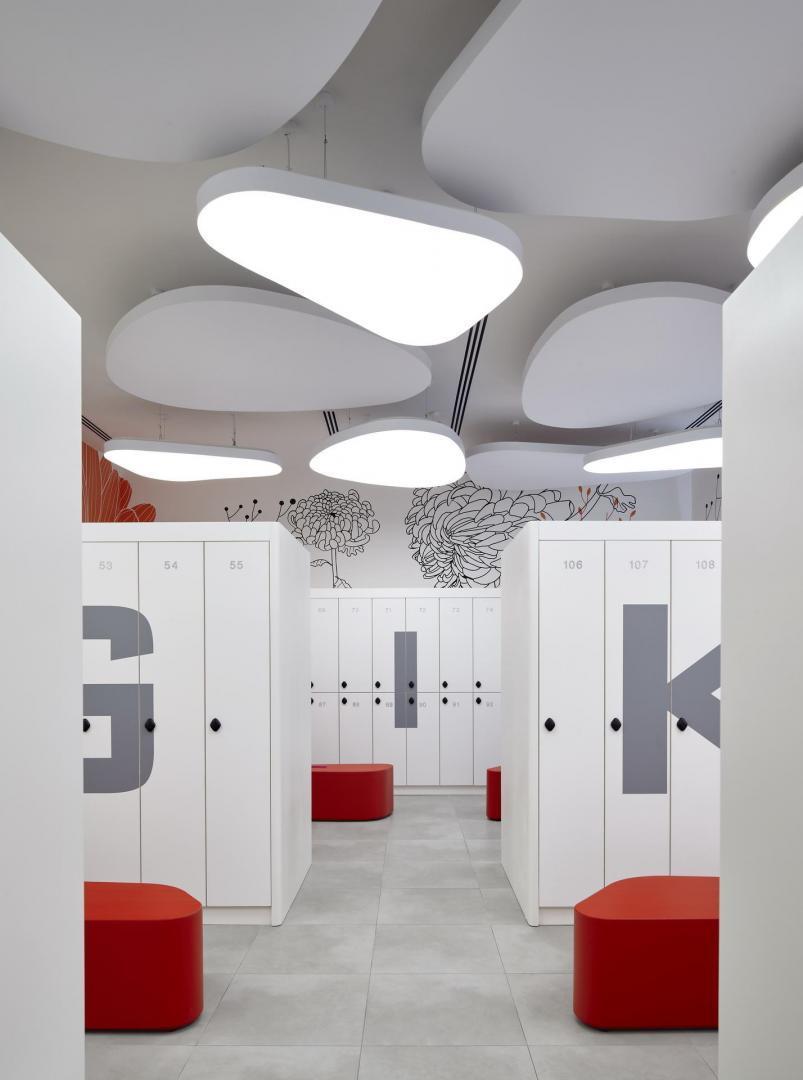 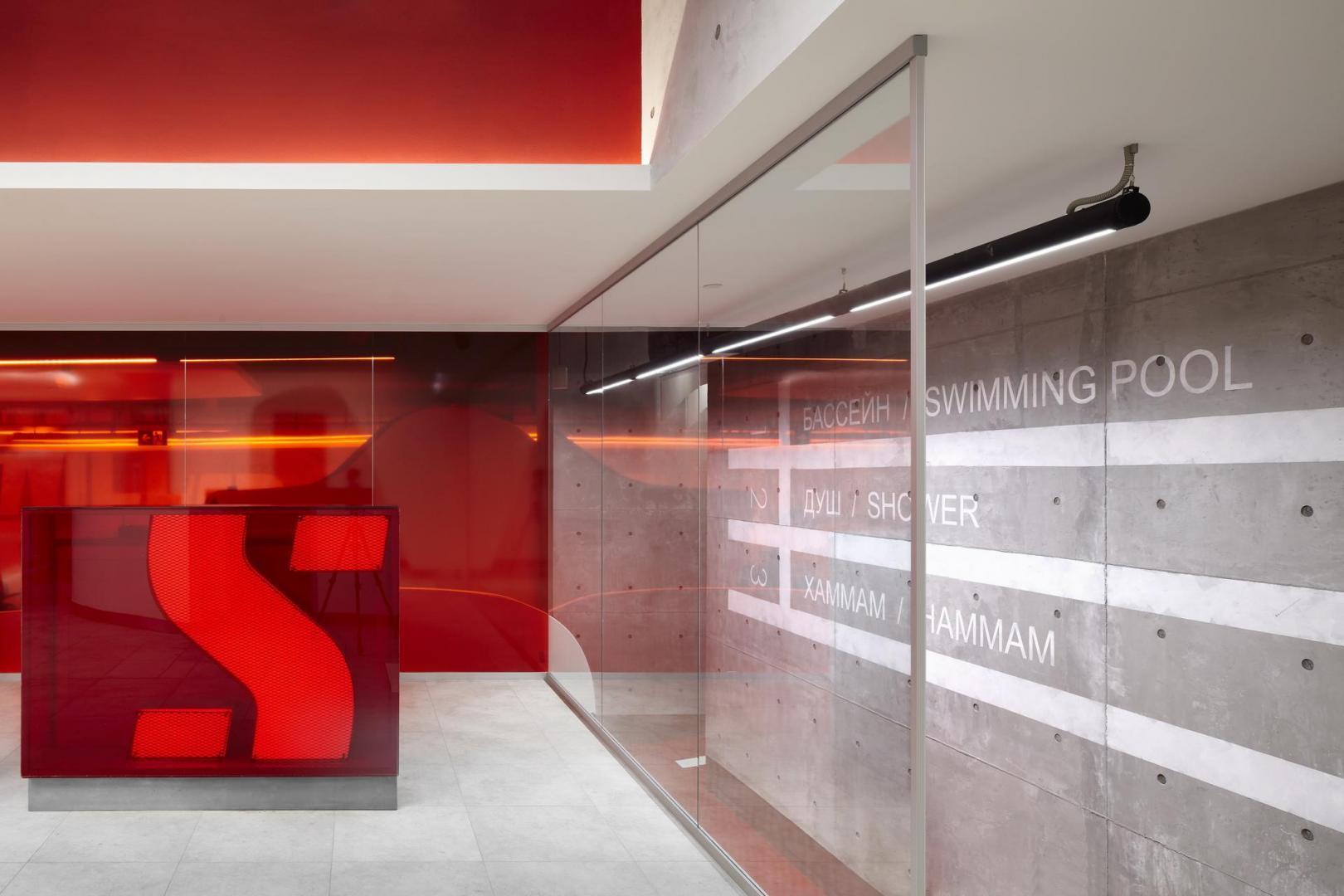 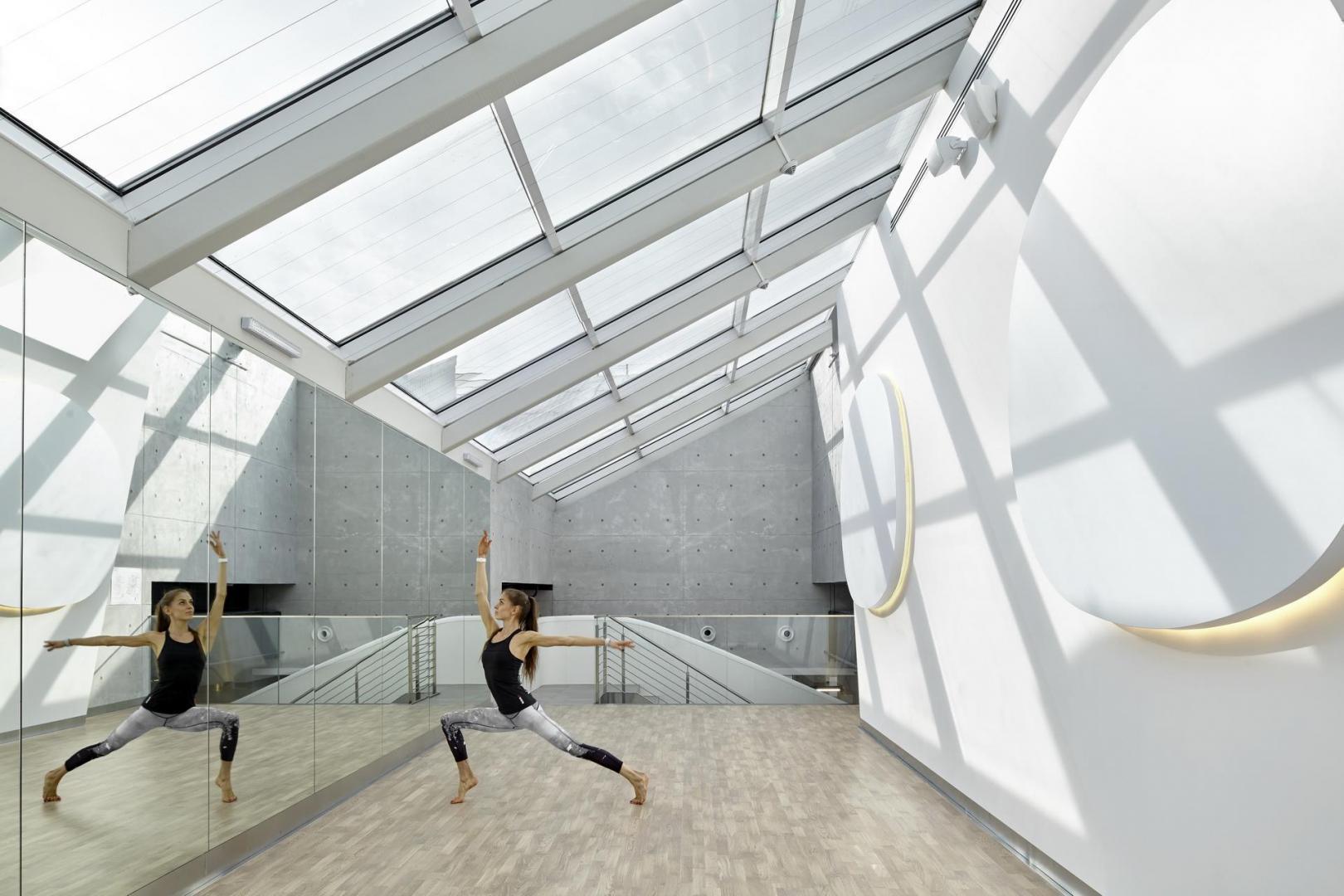 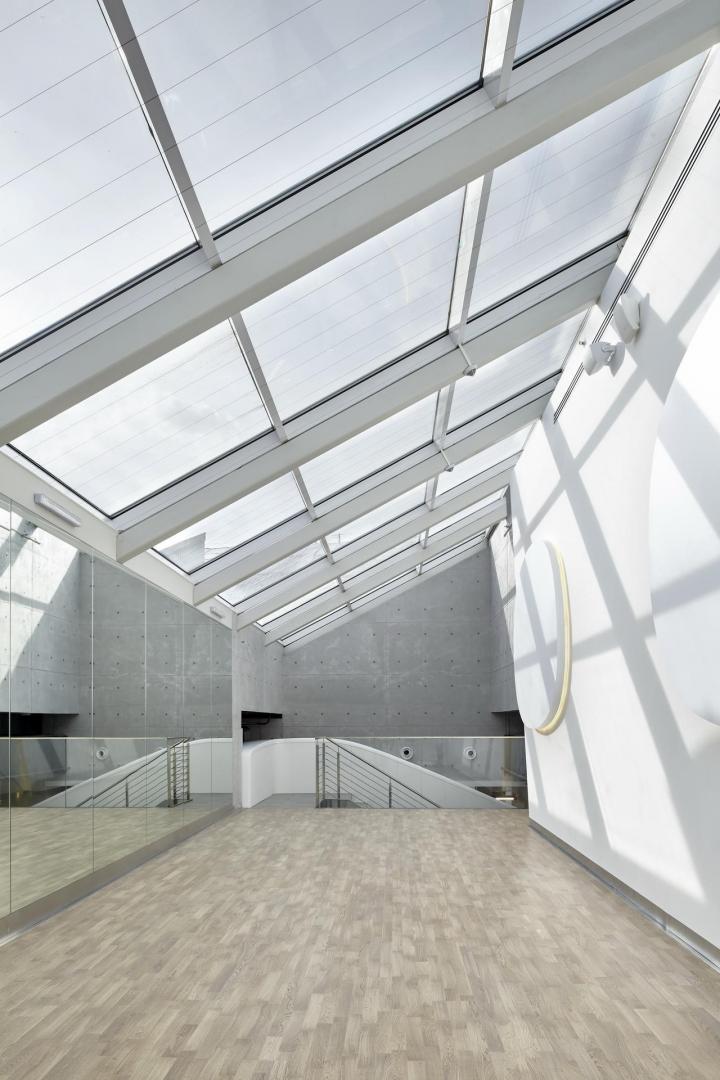 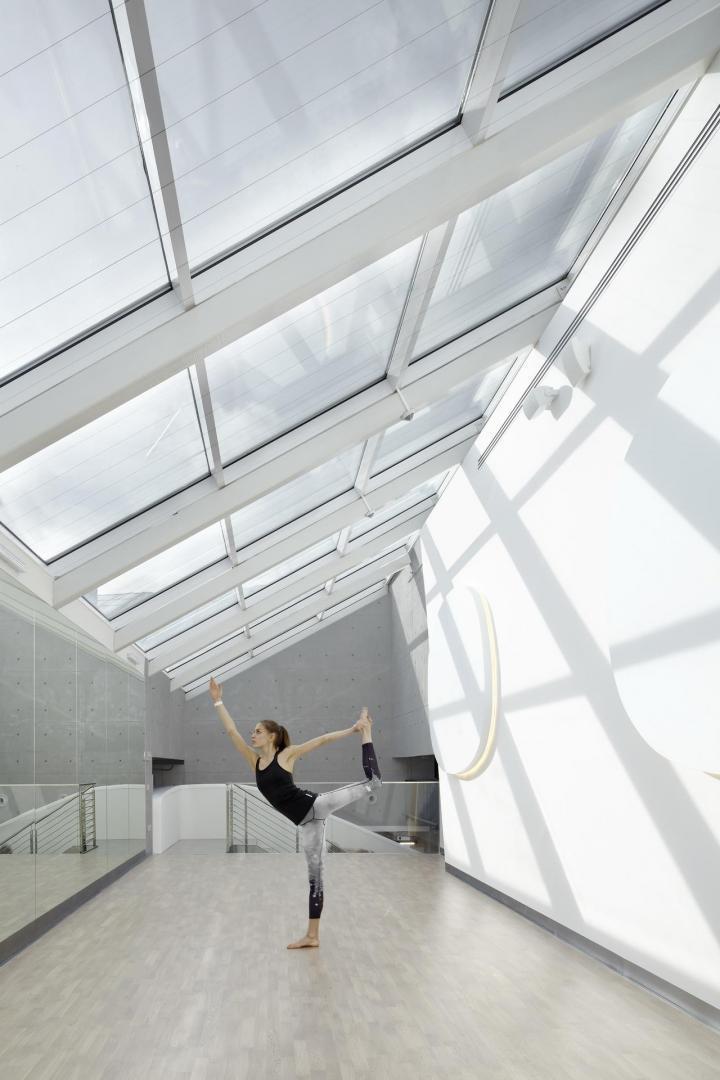 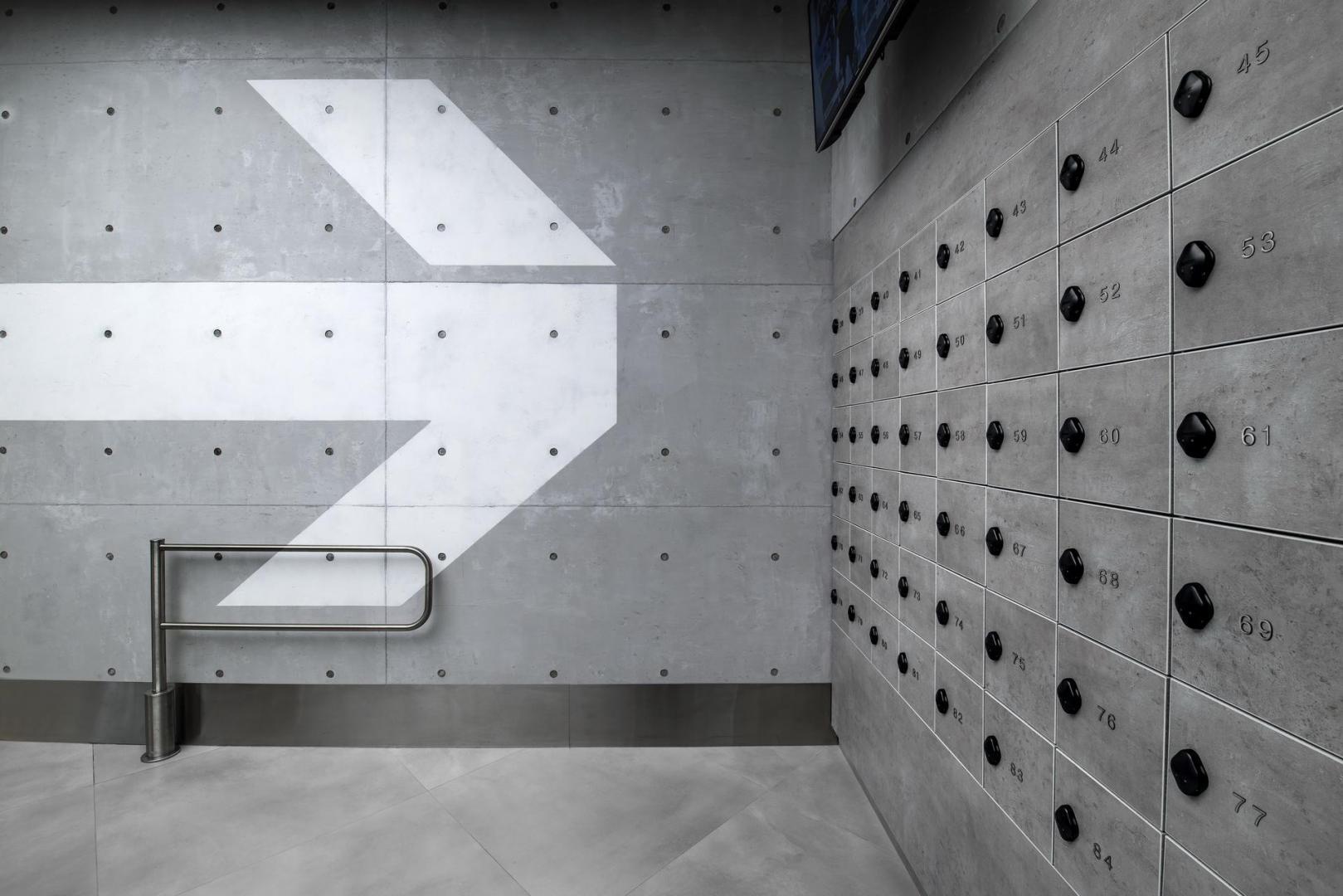