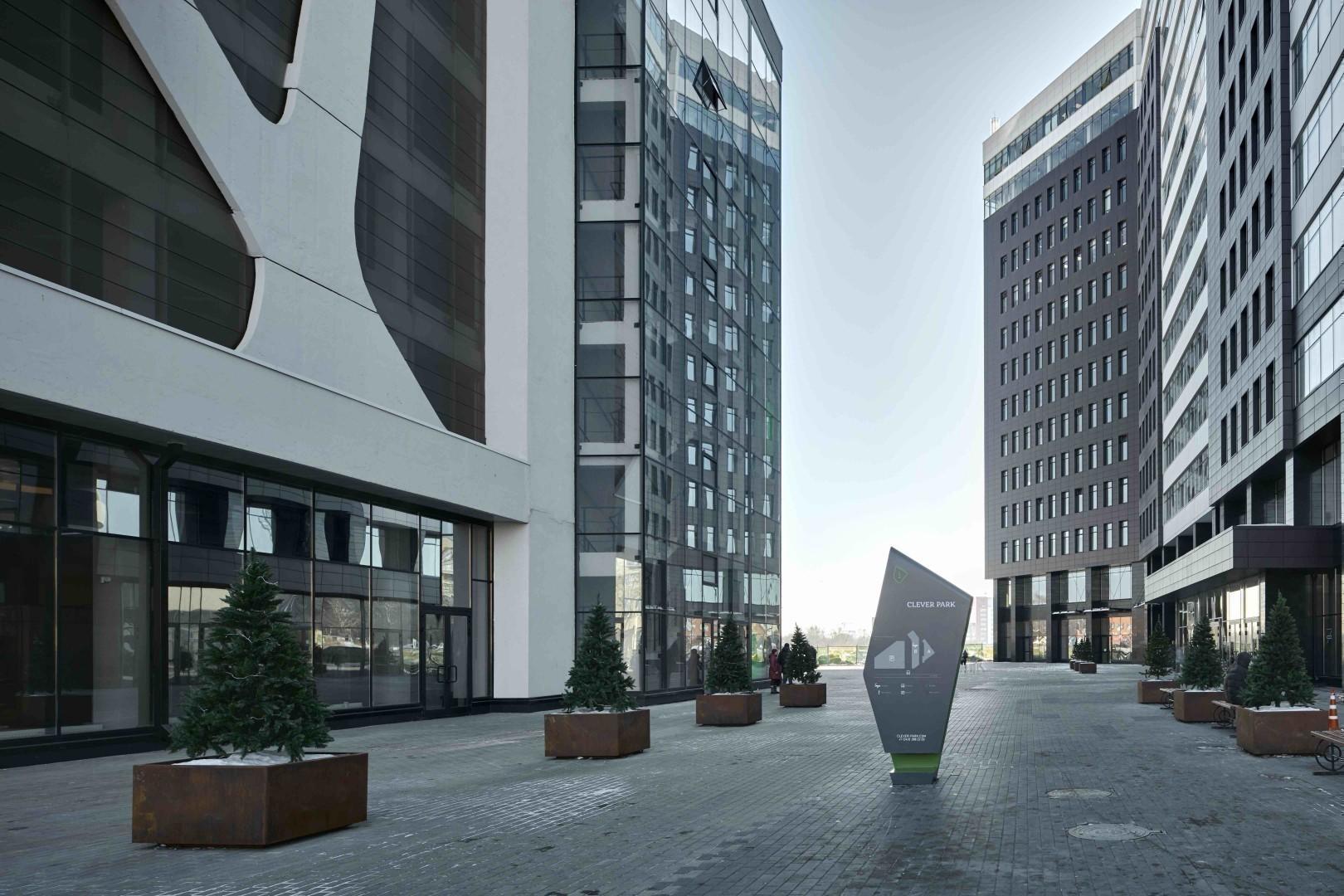 The project of the business complex Clever Park development is a result of cooperation between the construction company Alfa-Stroy and VOX Architects, who worked together on Koltsovo Airport in Yekaterinburg. The architects of the studio served in various capacities while working on this project: they created zones and object that outline the image of the complex, such as entrance areas, the office of the management company, navigation system, restaurants and cafes. Thus, the architectural studio conceptually revealed the largescale task of creating links between various architectural and interior elements and created the image of a modern business center with the help of public zones and a thought-out effective navigation system. An important feature of this project was the use of technologies aimed at sustainable development of the Ural region and ad-hoc construction materials produced from local raw products by the developer company. Various energy-saving solutions are widely used in the complex. It became the first place in Yekaterinburg, where chargers for electric vehicles were installed in the parking lot. 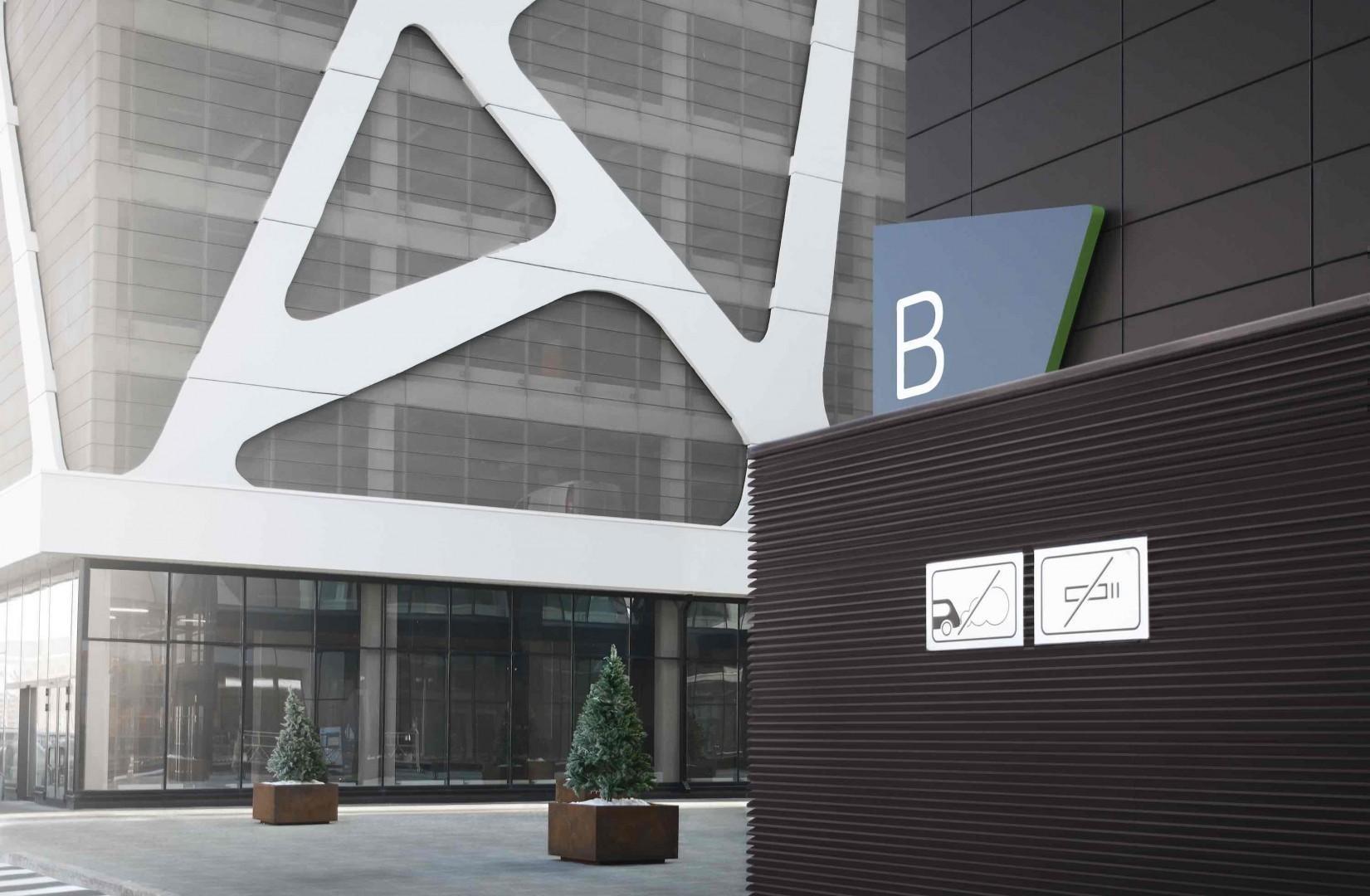 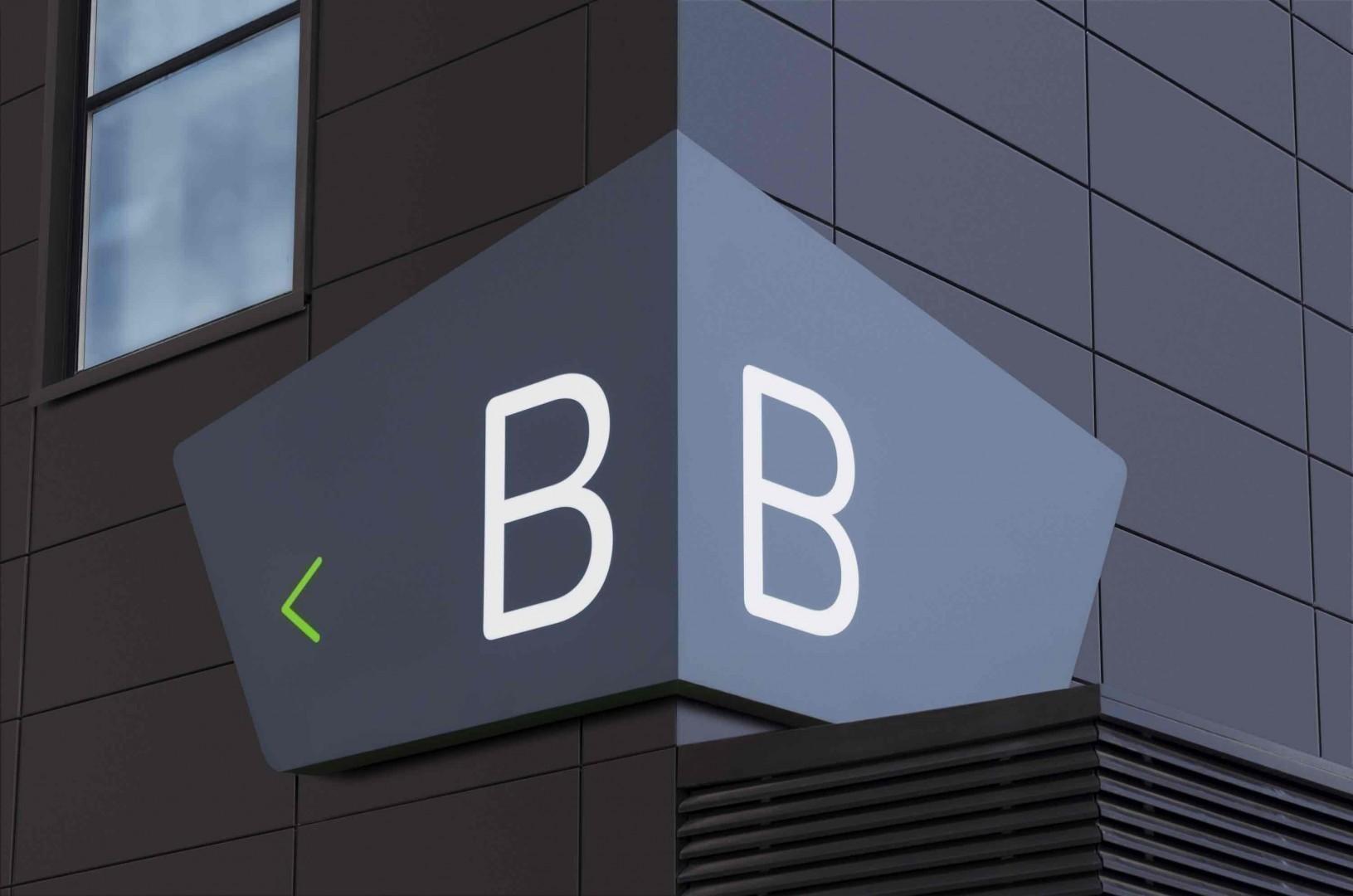 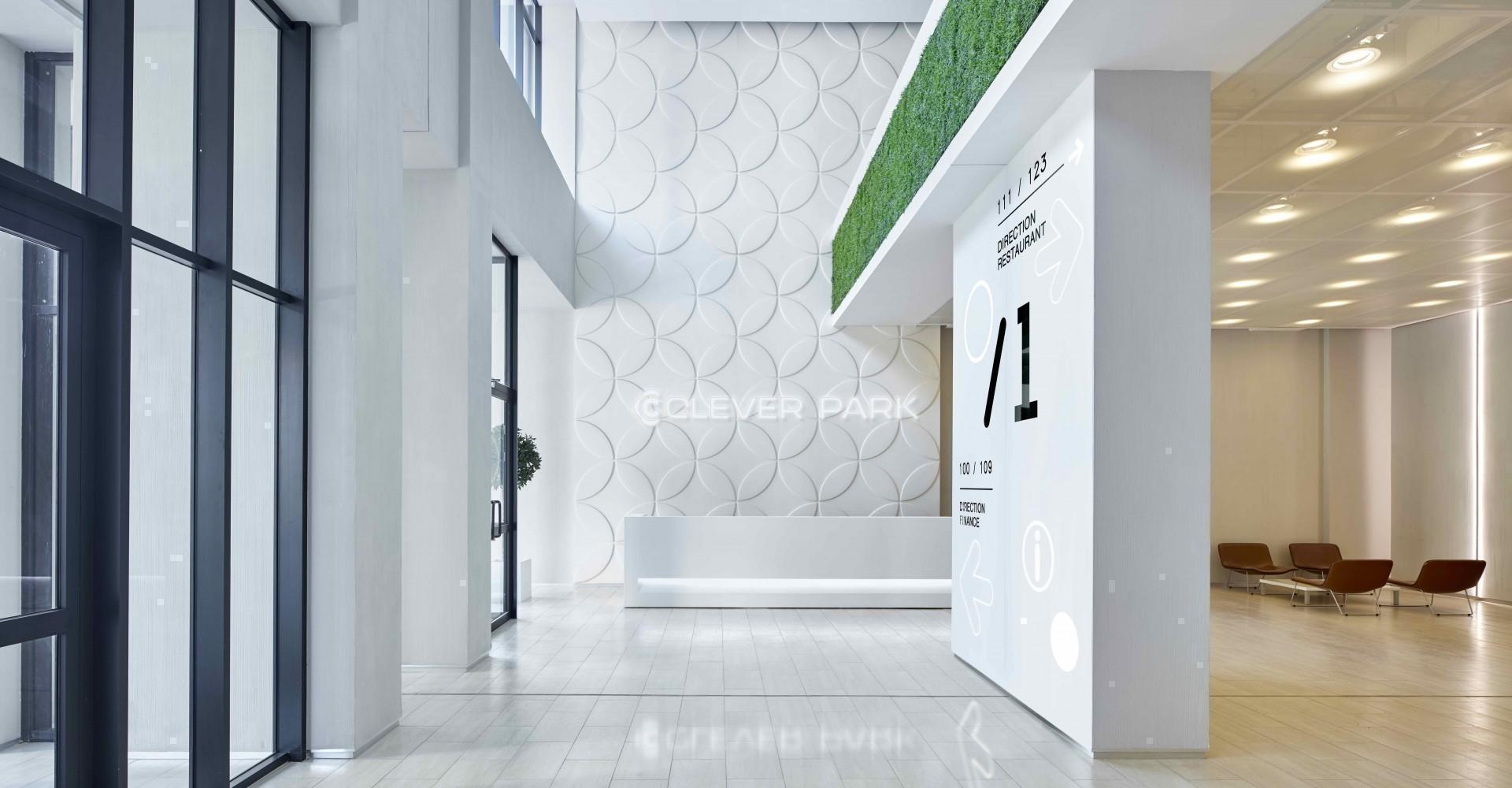 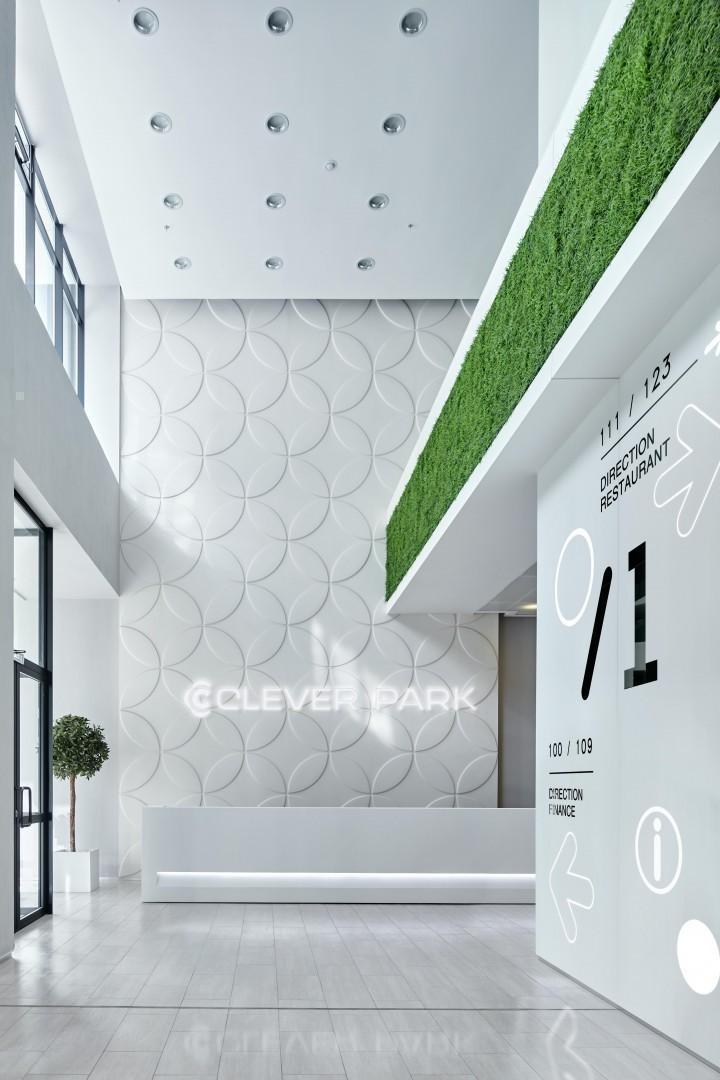 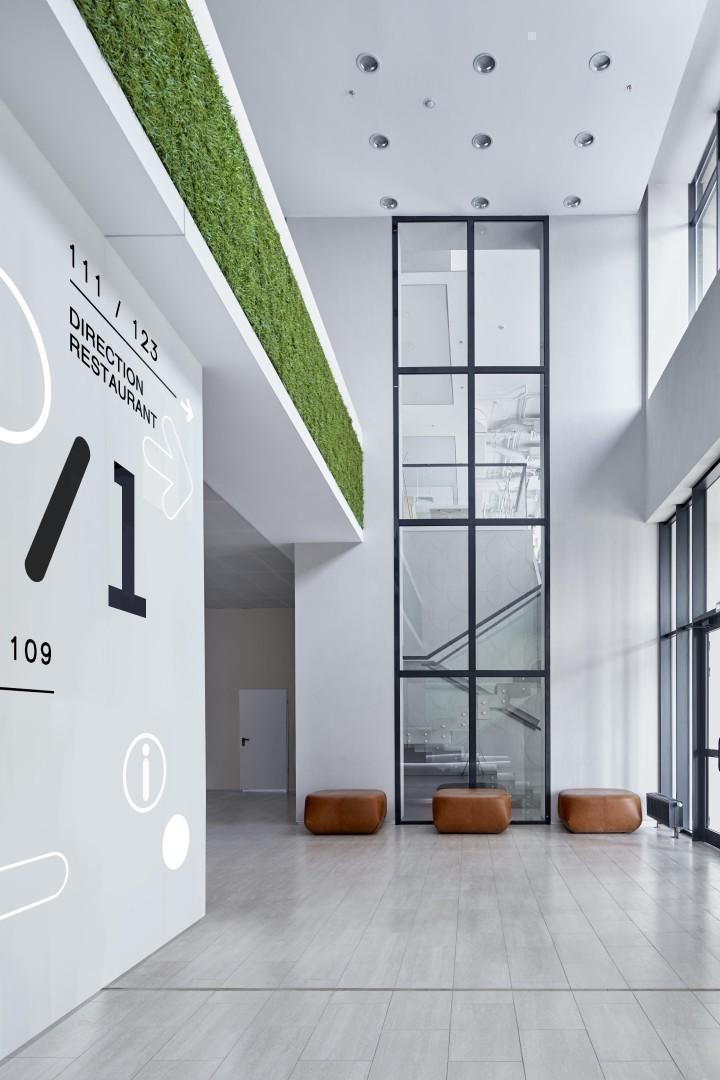 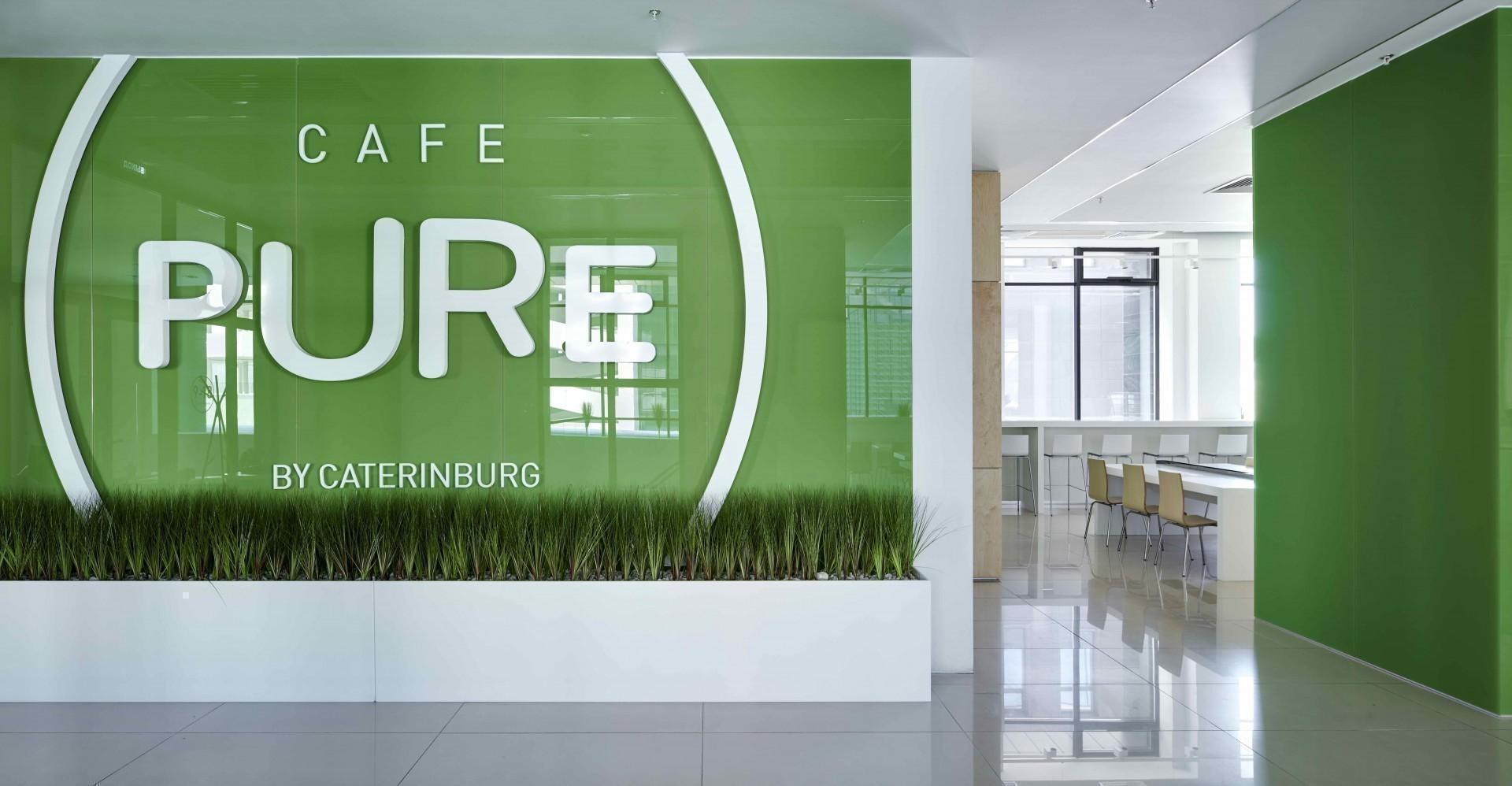 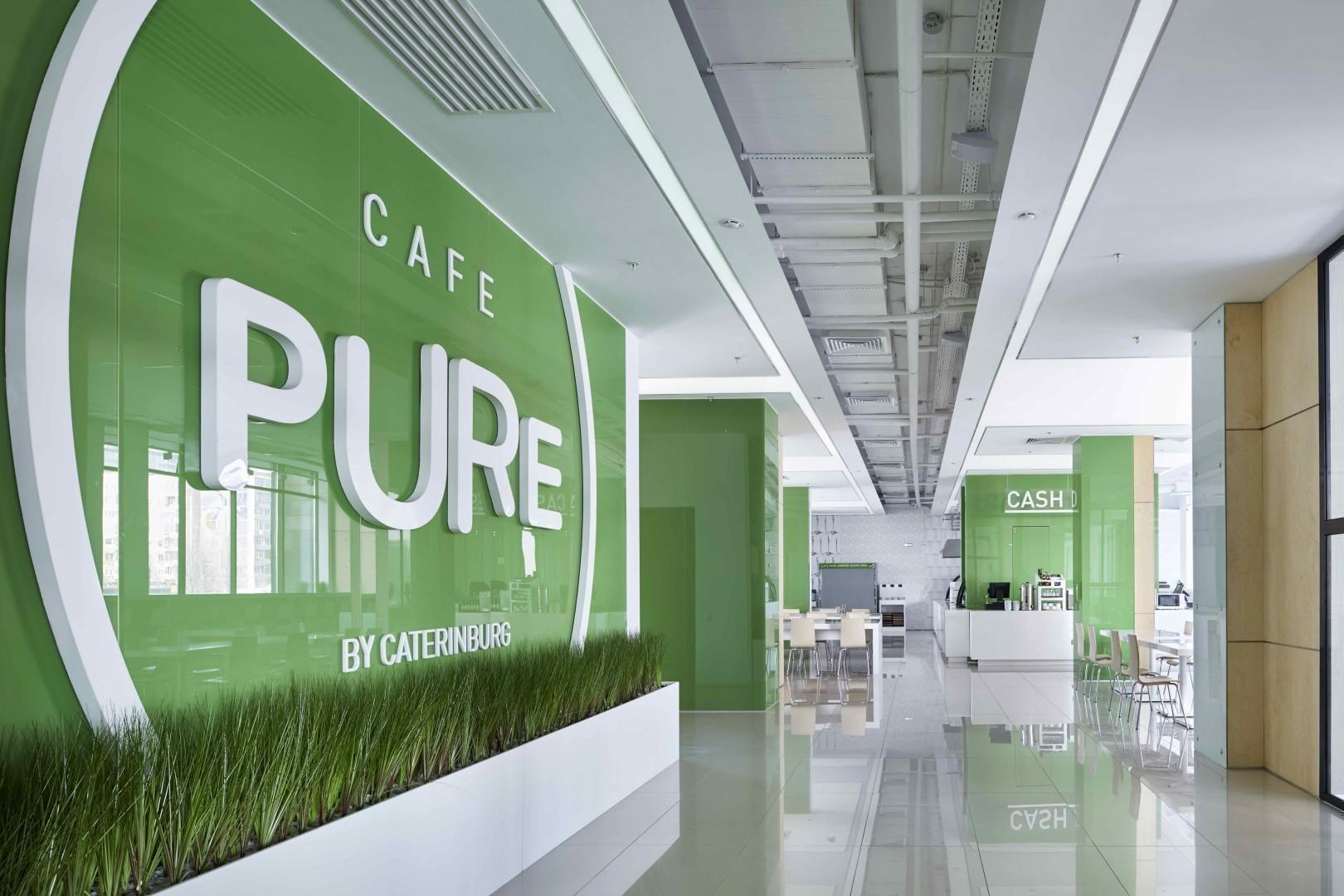 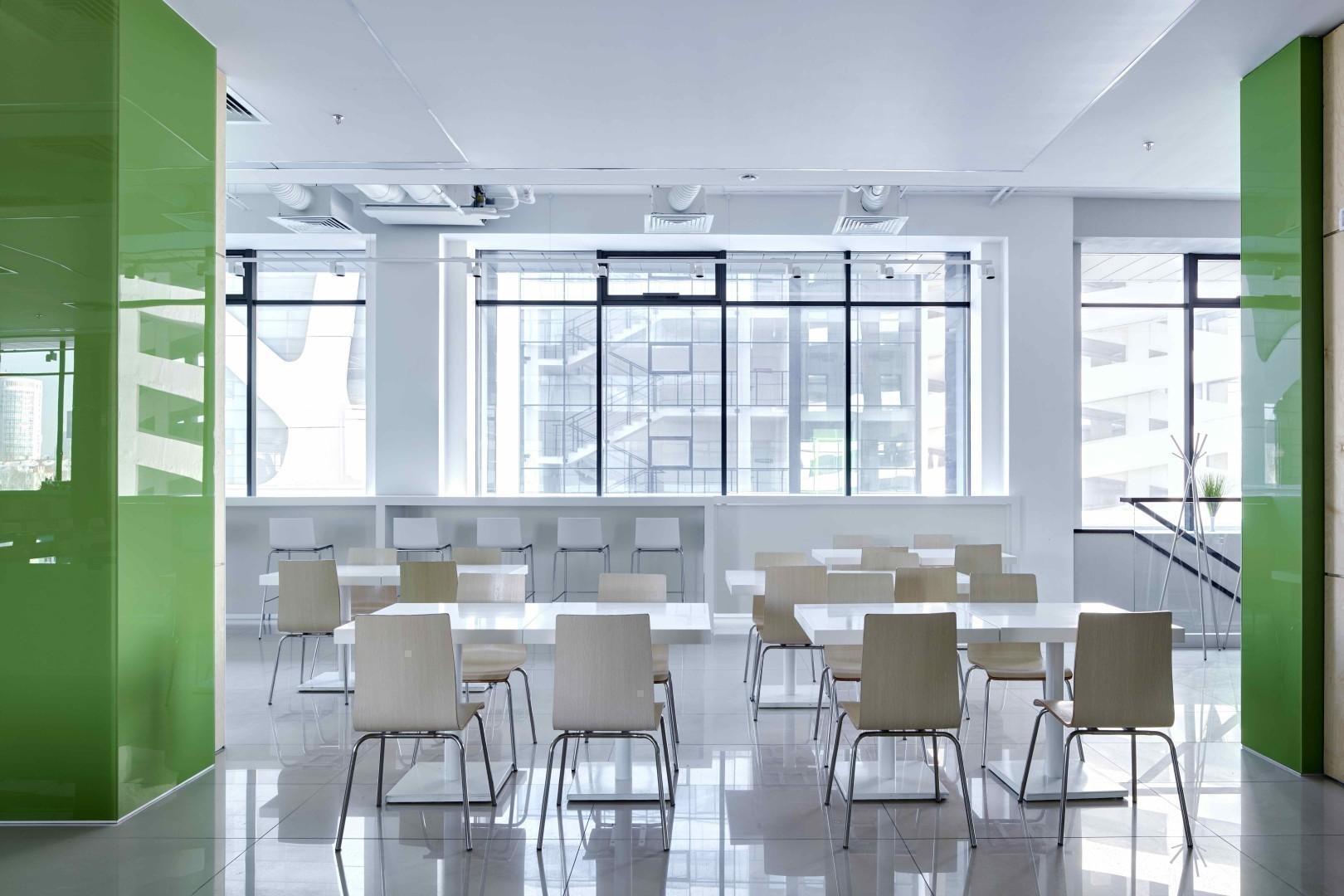 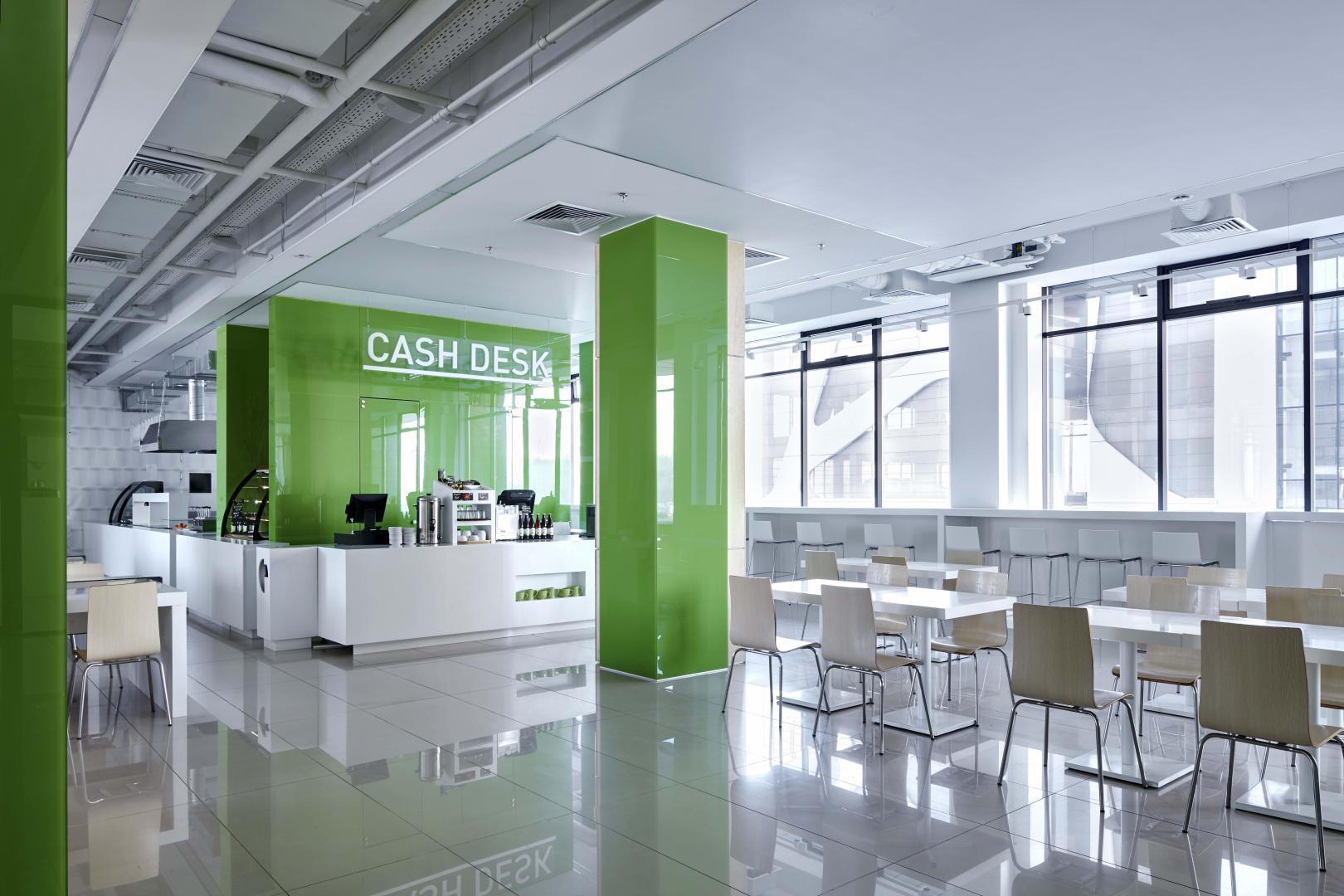 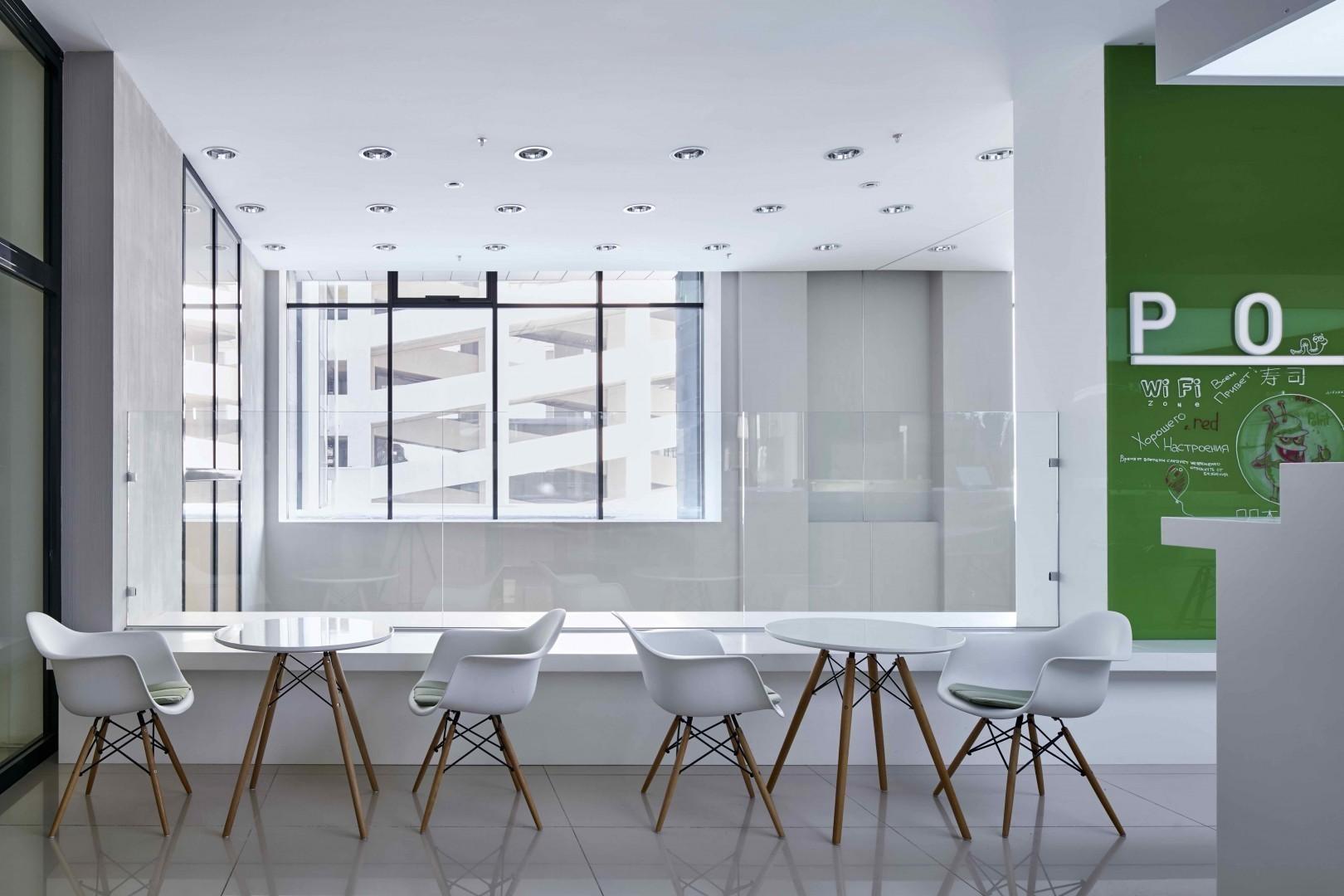 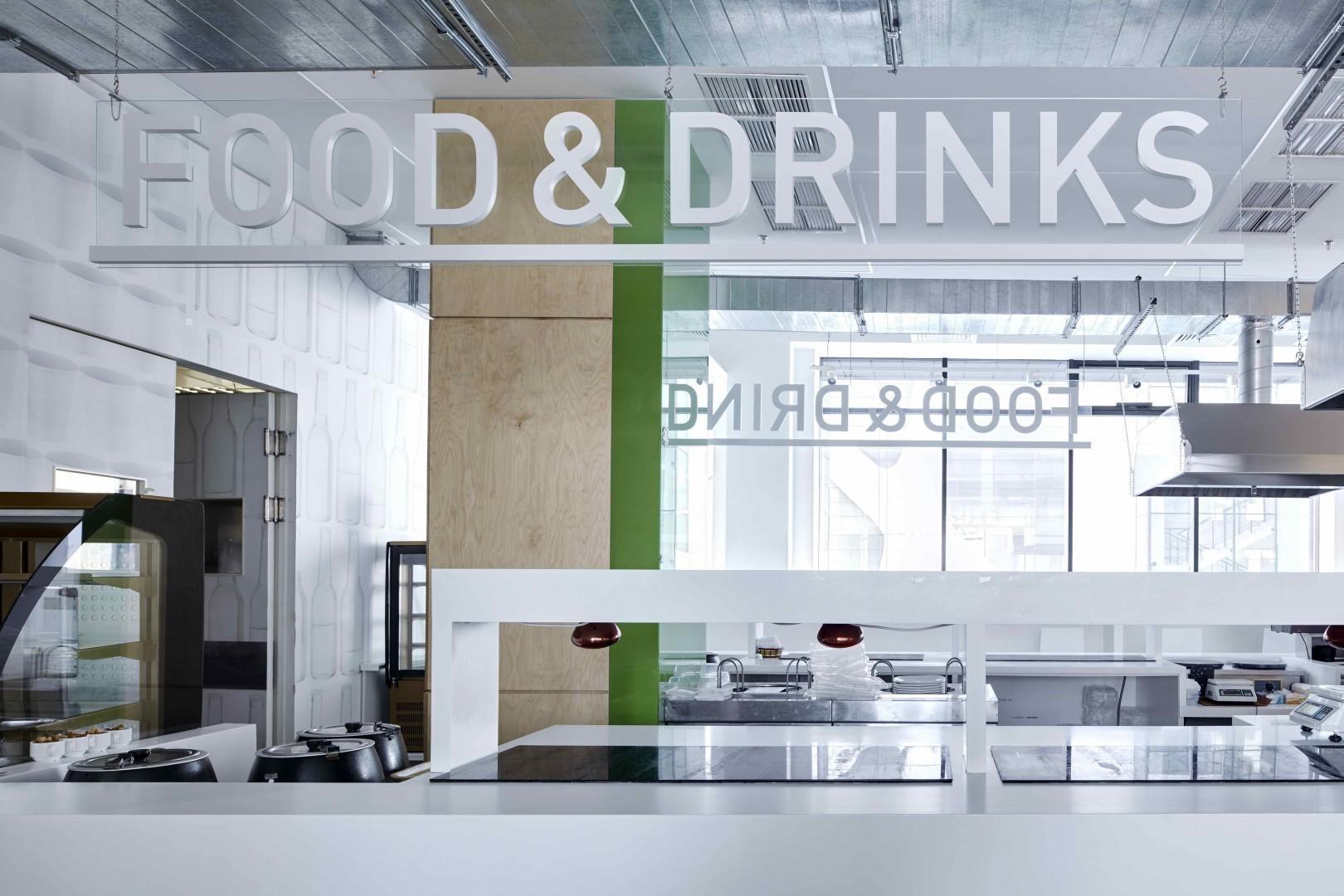 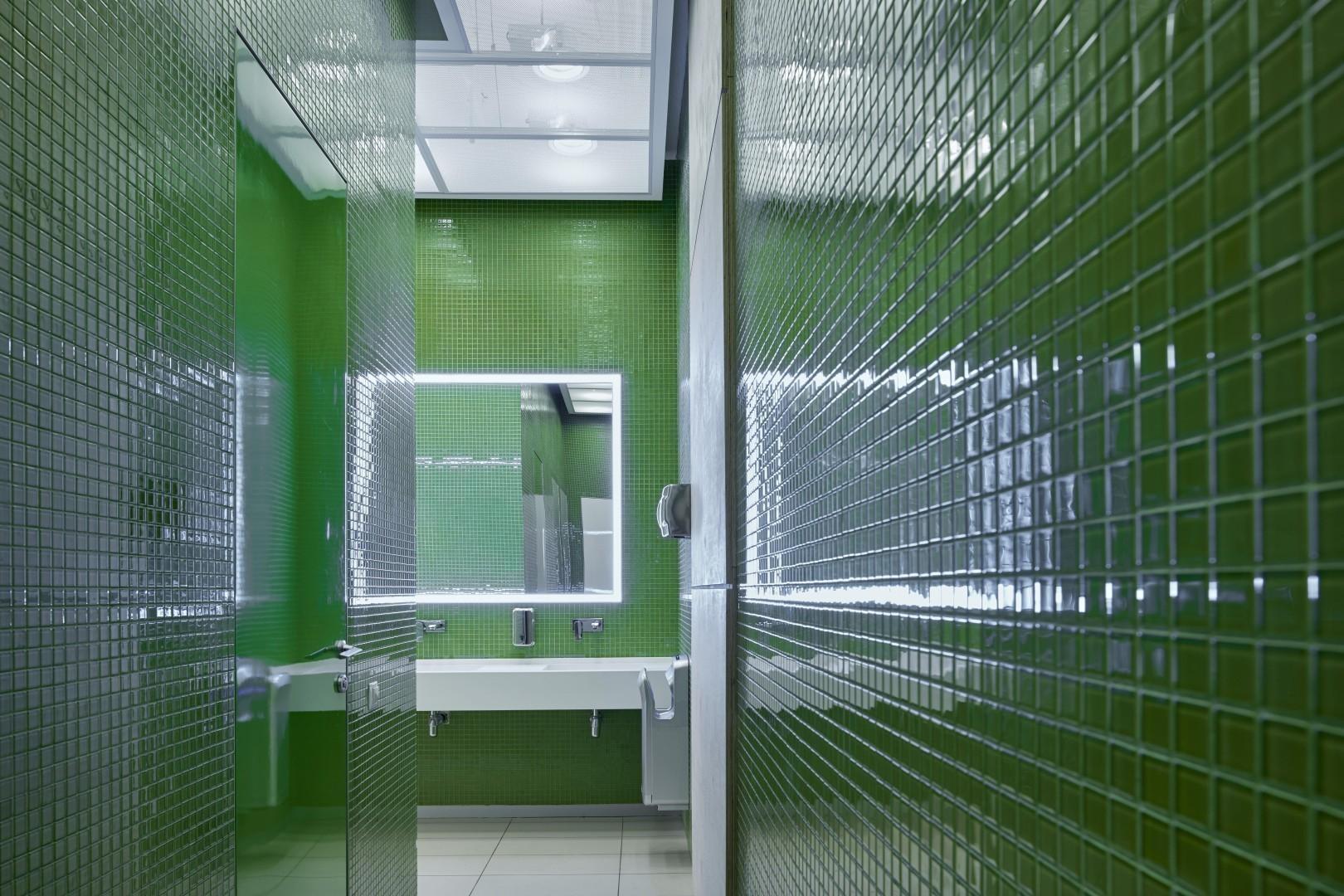 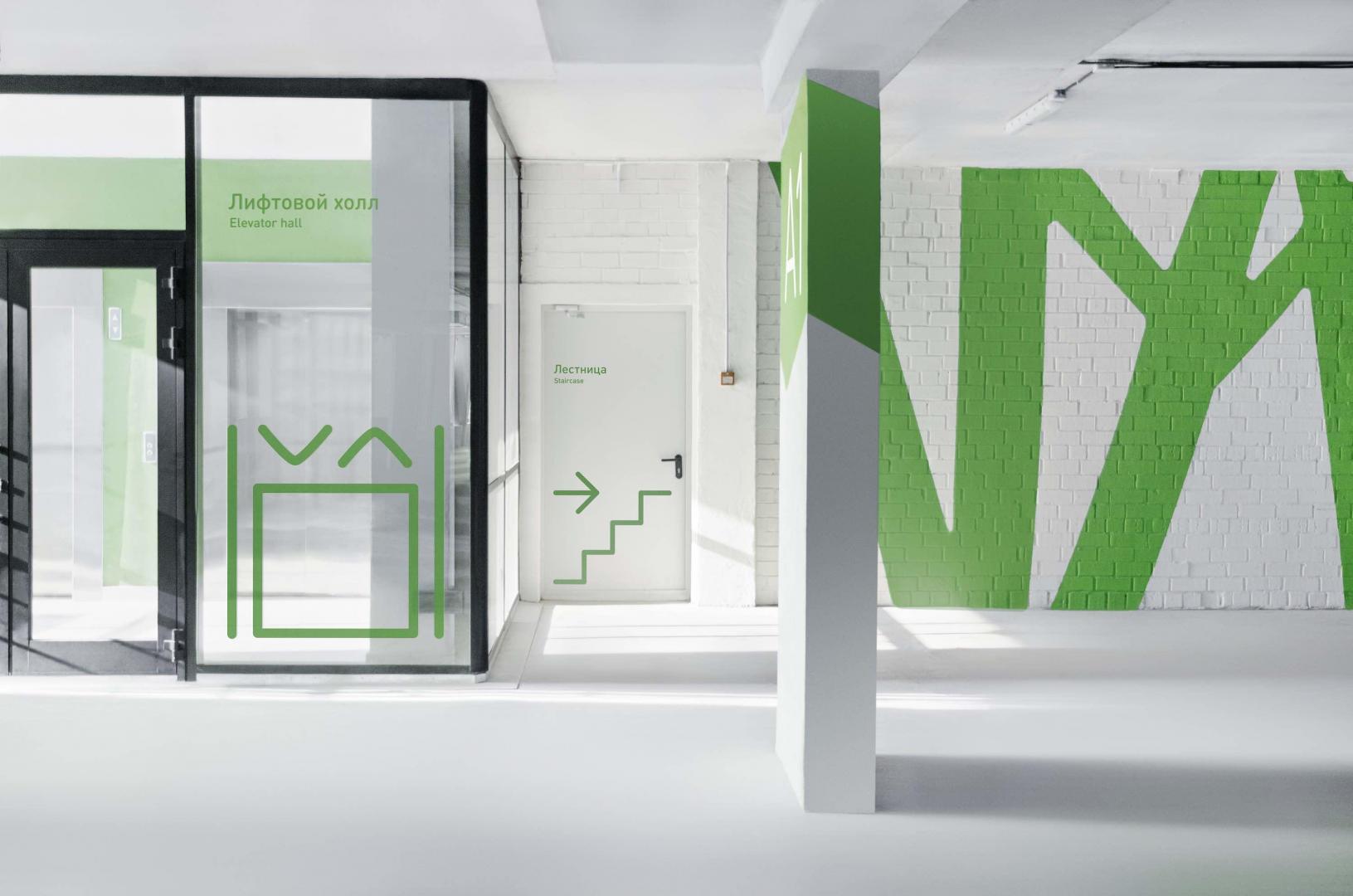